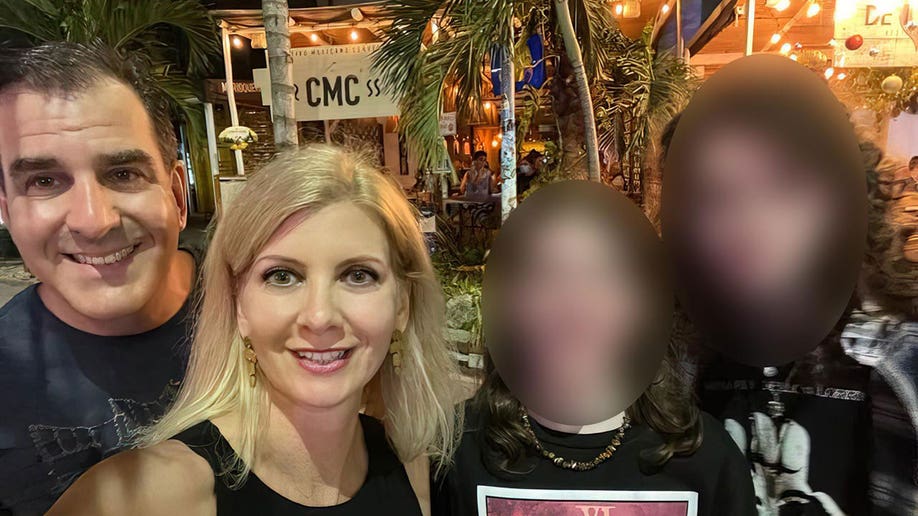 New York City ‘s violent crime has sparked another major crime. Over the weekend, a Queens woman by the name of Orsolya was found dismembered and murdered in a duffel bag not far from her home in Forest Hills. Police say that Gaal’s body was stabbed 60 times and it appeared that the killing was likely a revenge killing as texts later revealed that she may have known her killer all along.

Text messages reportedly sent from Gaal’s phone to her husband after she was killed revealed that the killer told her husband that she had previously helped put him behind bars (for what exactly is unclear at this time.) It is unclear if she testified against somebody or may have been some sort of prosecutor. Cops aren’t divulging that information.

It is widely believed that Orsolya was murdered in the basement of her home before having been dismembered by the killer. Gaal lived in the upscale usually quiet neighborhood of Forest Hils which has only added to growing calls aimed at the city government to take action against violent criminals reigning hell on NYC neighborhoods. Gaal ‘s husband Howard Klein was out of town during the reported murder after having initially been named a person of interest but that has since been ruled out.

Cops aren’t saying who they think killed this woman. To our fellow New Yorkers please be safe out there and know your surroundings at all times.