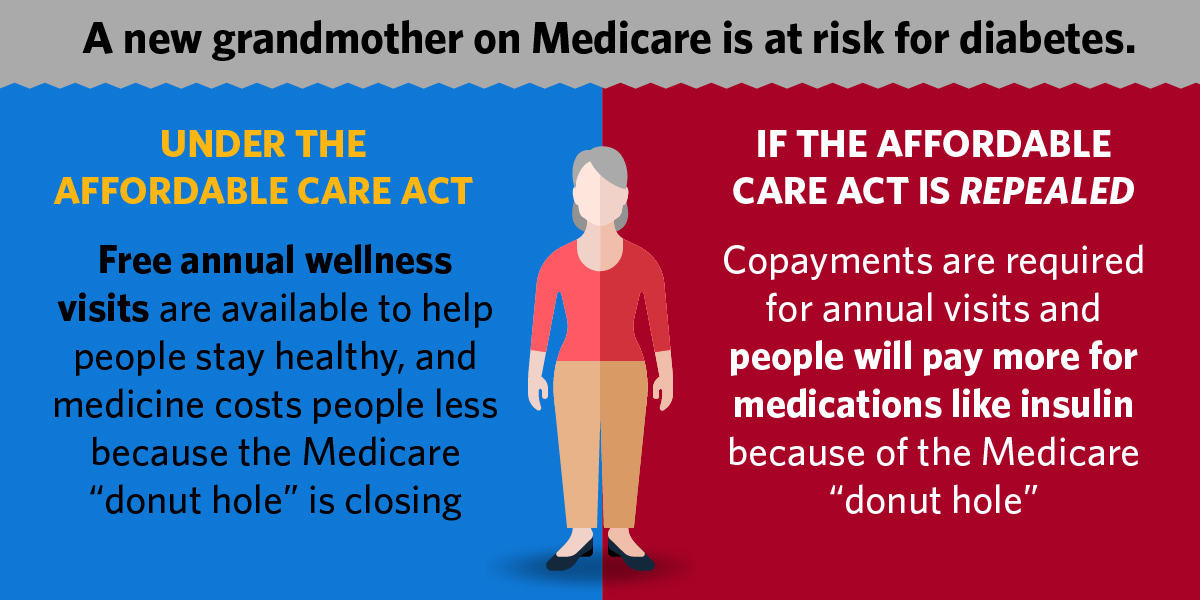 As the battle over Amy Coney Barett continues to make waves across America — many are wondering what might happen to the most pressing issue perhaps of our time. In America, Obamacare is widely considered the law of the land and provides healthcare and much needed services to millions of people. Millions of people who by all means otherwise wouldn’t have access to affordable healthcare — something the GOP wants to stop because they can’t profit off of it that way.

With the nomination of Amy Coney Barett comes the idea that the conservatives want to dominate all parts of American life more than ever before. First and foremost, I’d like to point out one of the most vocal controversies surrounding the Affordable Care Act that they’re widely and vividly against.

The idea of contraception and any woman having access to such. Conservatives have long sought to not only overturn the Affordable Care Act, but, also have long sought to remove any requirement that women in America be provided affordable and consistent access to much needed birth control services as they see fit. In the eyes of conservatives, this is a direct attack on “unborn lives” (keyword here: unborn.)

The problem with the conservative led movement to erase healthcare for millions is that their dear leader Donald Trump has not actually presented an alternative plan to replace the ACA. In fact, in the four years of his first term Donald Trump has repeatedly lied about having a so-called replacement — and instead would effectively push millions off of their plans so long as it meant a conservative agenda was passed.

See also  Breaking News: Iran has attacked, an American led military base is under siege

Presently, this presents a remarkable danger to the American public. The ACA provides a vast array of healthcare services (including the aforementioned access to affordable healthcare services.). For example, at Bazaar Daily News we have at least two writers in the United States (who shall remain nameless) that have pre-existing conditions that directly impact their daily lives. Through the ACA, they’re able to directly afford affordable care that not only suits their needs but quite literally doesn’t bankrupt them.

Without things like the ACA — their access to affordable healthcare would essentially diminish. Their care costs for their pre-existing conditions would sky rocket more than 450% when you factor in the new costs and network/further out of network costs and so on. It is quite literally the ACA that protects them.

The same can be said for women accessing birth control; pap-smears, and so on through the Affordable Care Act. To end the Affordable Care Act is essentially and should widely be considered a threat to the health of the American public because of how beneficial it has become. Children; teenagers, adults and our elders have in one way or another benefited from the act itself.

But none of that matters to the GOP or the conservatives.

The sheer idea to end the ACA hinges on the case of California v Texas (otherwise known as Texas v the United States of America) in which is a court case that will decide whether or not Trump ‘s tax cuts end the once-lawful Obamacare tax mandate. With the end of that mandate, the same suit will eventually decide whether or not the ACA will end entirely partially because they’re attempting to deem it unconstitutional.

While a flimsy legal argument at best, the GOP and the Trump Administration officials involved in the case have maintained that if the Supreme Court does indeed invalidate the mandate — then everything else must also be thrown out.

But, it brings one back to the original question.

What exactly is the GOP alternative to Obamacare? is it further privately owned healthcare? Will they find further ways to bilk Americans out of billions?