ESSEX, ENGLAND — Murder?  England will have to wait to find out.  According to authorities in Essex, police made an extraordinary find while stopping a Lorry last night in the city. Police say they discovered a man driving with 39 bodies hidden inside of the lorry. Police are not actually quite sure what happened but the man has been arrested. 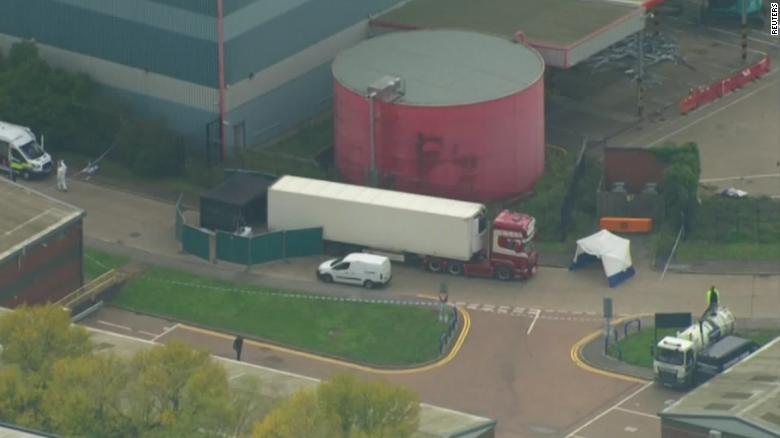 “We are in the process of identifying the victims, however, I anticipate that this could be a lengthy process,” Chief Superintendent Andrew Mariner said in a statement.