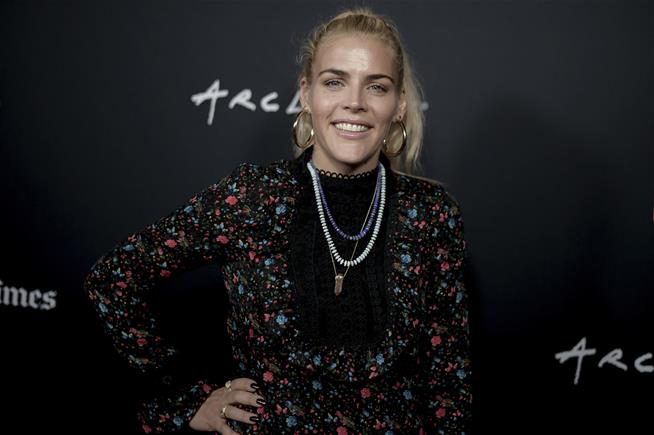 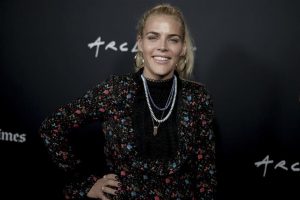 She’s perhaps been relevant for many years, and now, has a #MeToo story of her own.   In a profile posted online, Phillips,  went on to recount the harrowing tail of how James Franco sexually assaulted her on  set in the 1990’s.

In leaked excerpts to the Hollywood Reporter (From This Will Only Hurt A Little) Phillips recounts how Franco assaulted her on the set of Freaks & Geeks in 1999.

“He grabbed both my arms and screamed in my face, ‘DON’T EVER TOUCH ME AGAIN!'” Philipps writes. “And he threw me to the ground. Flat on my back. Wind knocked out of me.”

Franco has yet to respond to the assault allegations, and, as of this writing has been accused of flat-out assault/sexual assault by at least five women. 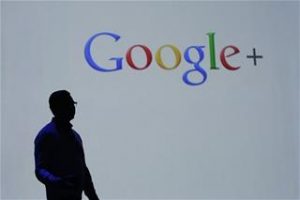 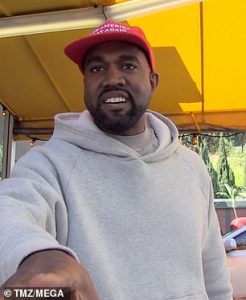 Next post Kanye West to sit down with Donald Trump: Reports

Trigger Warning: This article contains what appears to be a polaroid of sorts of a 1995 article featuring an article...