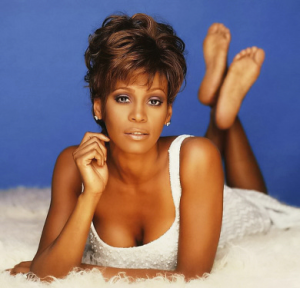 A new Whitney Houston documentary style biopic-esque film is on its way to the world, and, uh, people aren’t happy.  We’ve confirmed the existence of Whitney: Can I Be Me?.  The biopic-style docudrama apparently aims to uncover the secrets Whitney kept from the public, mostly, her secret alleged relationships with women.

Sources say much of the information is pure speculation, as,Whitney has never actually admitted to being bisexual and is and always had identified as a heterosexual woman. Her former employees,  loyalty out the door, have also signed onto the documentary in a bid to air her alleged dirty laundry.

No word on when the documentary will actually air.