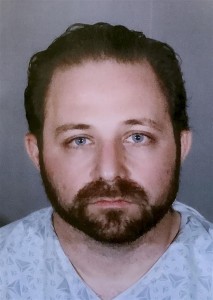 PASADENA, CALIF — A California boy is apparently missing this morning after cops confirmed to The Daily News that he went missing after his father was found “unconscious” in a Pasadena park. Police say that the man, identified as Aramazd Andressia Sr apparently fell unconscious in the park while not watching his son. Police are worried that Andressian  Jr may be in danger due to the fact his father never dropped him off at his mothers house for his usual scheduled stay.

Police noted that the childs mother called it in Friday concerned that the child had not been dropped off. they reportedly believe that he has been kidnapped and his father is responsible.  Andressian Sr, has, since been arrested on perceived child endangerment charges. Meanwhile, an Amber Alert for Andressian Jr has been issued.

He is described as 41 inches tall, and, was last seen wearing a turquoise shirt.  Anyone with information is asked to call the Pasadena police department.

READ  It's official: For Profit School ITT Tech has shut down