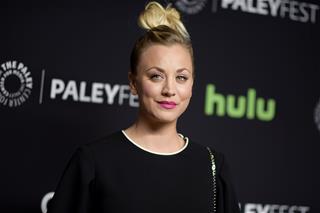 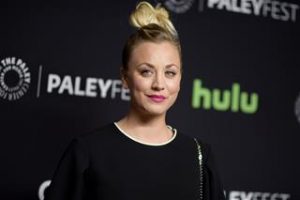 Television is big business, especially, if you’re on The Big Bang Theory, where it has now been reported that each of the main characters in the show receive a whopping $1million per episode. Rounding up the 12 highest paid television heavyweights…. 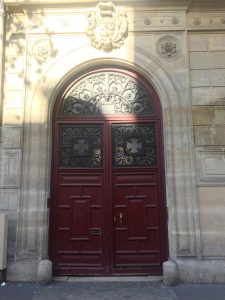 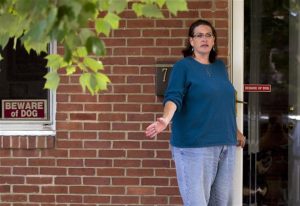