Imagine having your phone number posted to national television during the Presidential debate, er, a reality most probably won’t ever experience.  But, one woman, found her fate after C-SPAN reportedly posted the wrong phone number triggering the woman to receive more than 13k calls and 600 calls.

So what happened? C-SPAN had asked viewers to share their thoughts on the debates performances but didn’t realize that they put out the wrong phone number.

Surprise
%
See also  The Jilted Lover, and A Mexican Getaway 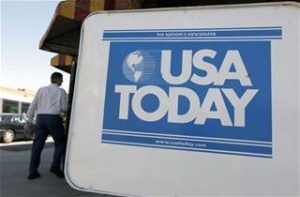