WASHINGTON -If there was ever a time in which journ alistic falsehoods are dominant in modern media,  let’s say,  that would be now.   The 2016 Presidential Elections,  so to speak,  have brought out the very best in shoddy American journalism – and -revealed those that don’t check their stories.

Earlier this week,  The Washington Post ran a report claiming that more than 147 federal agents were allegedly on the case v Hillary Clinton and her erroneous email server.   The same server,  that,  was generally hidden from the public.

In the report,  which at best is sketchy,  The Post claimed that they had received substantial information from a law maker who was briefed by Jay Comey.  The problem,  er,  is that the FBI denied the reports citing that they have no intentions of actually revealing how many agents are actually on Clinton’s case (although NBC has since ran their own report claiming that less than 17 are actually on the case).

One could probably imagine,  that,  The Post’s story ignited much discussion on the social media spectrum and political playing field.  While interesting in itself,  the Post can chalk this one up to a big fat lie.

While rumors of who the lawmaker is that provided the Information to The Post actually is…  It sounds all to much like the work of a Republican in an epic game ofitical machinism. 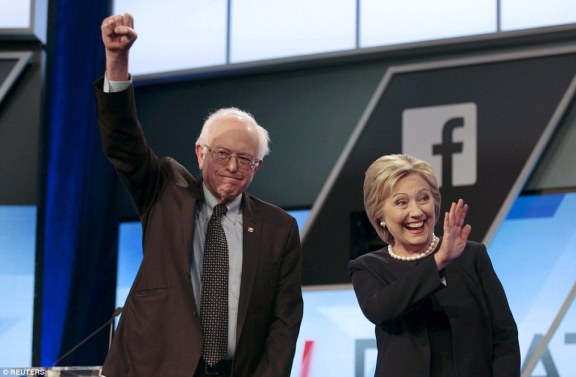 A HEAT WARNING IN THE UNITED STATES HAS BEEN ISSUED. PLEASE STAY HYDRATED AND SOMEWHERE COOL IF POSSIBLE, IT'S UNBELIEVABLY HOT IN MOST PARTS OF AMERICA.

Got it!
X
No widgets found. Go to Widget page and add the widget in Offcanvas Sidebar Widget Area.