Sources claimed to the paper that Kardashians run as a talk show host came to an end, because, nobody could largely agree on anything.   Sources claim that Karsadhian was “someone who wanted to be in charge” but couldn’t, and, that made for an interesting scene back stage.

Initial reports suggested the show suffered from. Low ratings, but, The New York Post confirmed that was not the case. 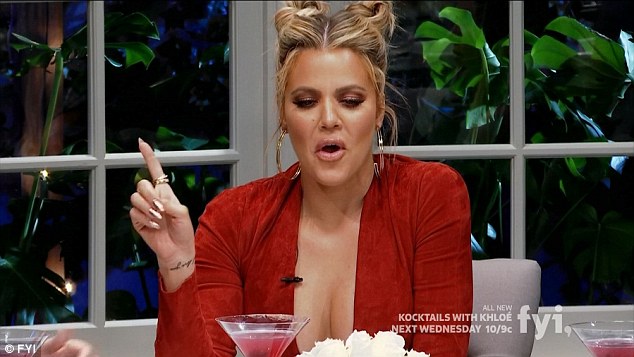