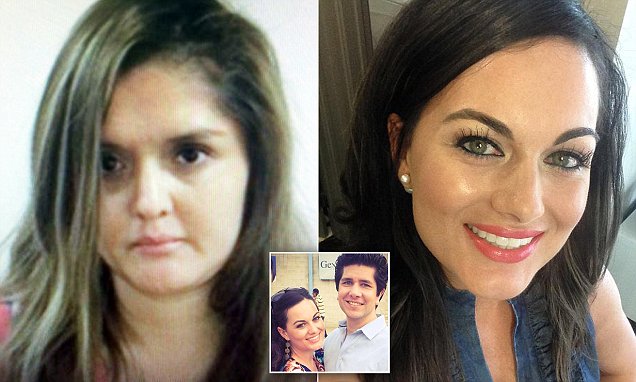 DALLAS — Jilted love? Crazy ex-girlfriend? All of those come to mind when one reads about Brenda Delgado, who, was wanted for the murder of Kendra Hatcher last September.  Delgado, was apparently “viciously jealous” of  Hatcher’s relationship with her former beau Ricardo Paniagua.

Delgado, was famously put on the FBI’s Most Wanted List: As Only the 9th Woman Ever to be Placed on the list.

‘The FBI is extremely appreciative of our law enforcement partners in Mexico, as well as our local, state, and federal partners, for their tremendous cooperation and collaboration in the capture of Top Ten Fugitive Brenda Delgado,’ special agent in charge of the FBI’s Dallas office Thomas Class said in a statement on Friday.

Authorities say that Delgado, er, reportedly had accomplices which included a Mexican drug cartel.   Kristopher Lendell, perhaps, was among those who allegedly aided in Delgado’s quest to murder Hatcher.  Delgago,  has since been charged with Capital Murder.

Loves coffee; cute animals, and the world around us. I serve as the Editor-in-Chief and the President of the companies in which own Bazaar Daily News. Follow me on Twitter @HaleemKhane for more amusing updates. *I do not discuss my own political views for obvious reasons*
https://www.bazaardaily.co.uk
See also  Thailand man kills daughter; self, in suicide broadcasted live on Facebook

Previous post PHOTO: Three men got lost at sea, and this, saved their lives 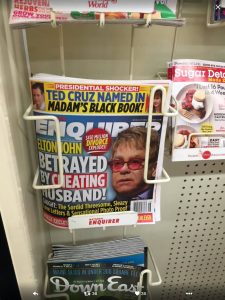