Reality TV legend Tiffany Pollard uh might be cancelled. As we previously reported earlier this week, a video featuring Pollard from Zeus Network appeared online. In the video, Pollard is seen apparently berating a woman who she claimed is trans but then it gets really confusing from there because what was said was out of line.

This is her apology. 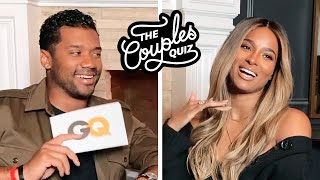 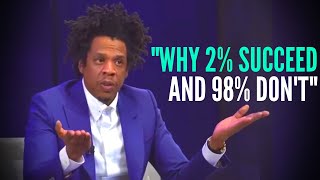 THE TRUTH
Jay-Z: This is why some succeed and others flat out don’t
Celebrity
87679 views