Las Vegas police confirmed this week that on Sunday Trey Songz became the subject of a sexual assault allegation after the allegation arose following a party at a strip hotel in the city. According to police, authorities aren’t naming the hotel for obvious reasons and are adamant the investigation is ongoing. HuffPost reports that Songz is cooperating with police although details are murky at this time.

This is the latest legal issue for the singer who has a long history of legal issues over in the United States. He was previously in trouble with the law back in January for appearing to have tried to fight officials at a sporting match for not wearing his mask.

We will continue to follow this story as more information reveals itself. 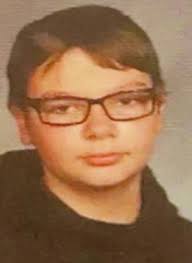 Next post Crazy Killer: Ethan Crumbley, 15, has been ID’ed as the psycho who opened fire on his school