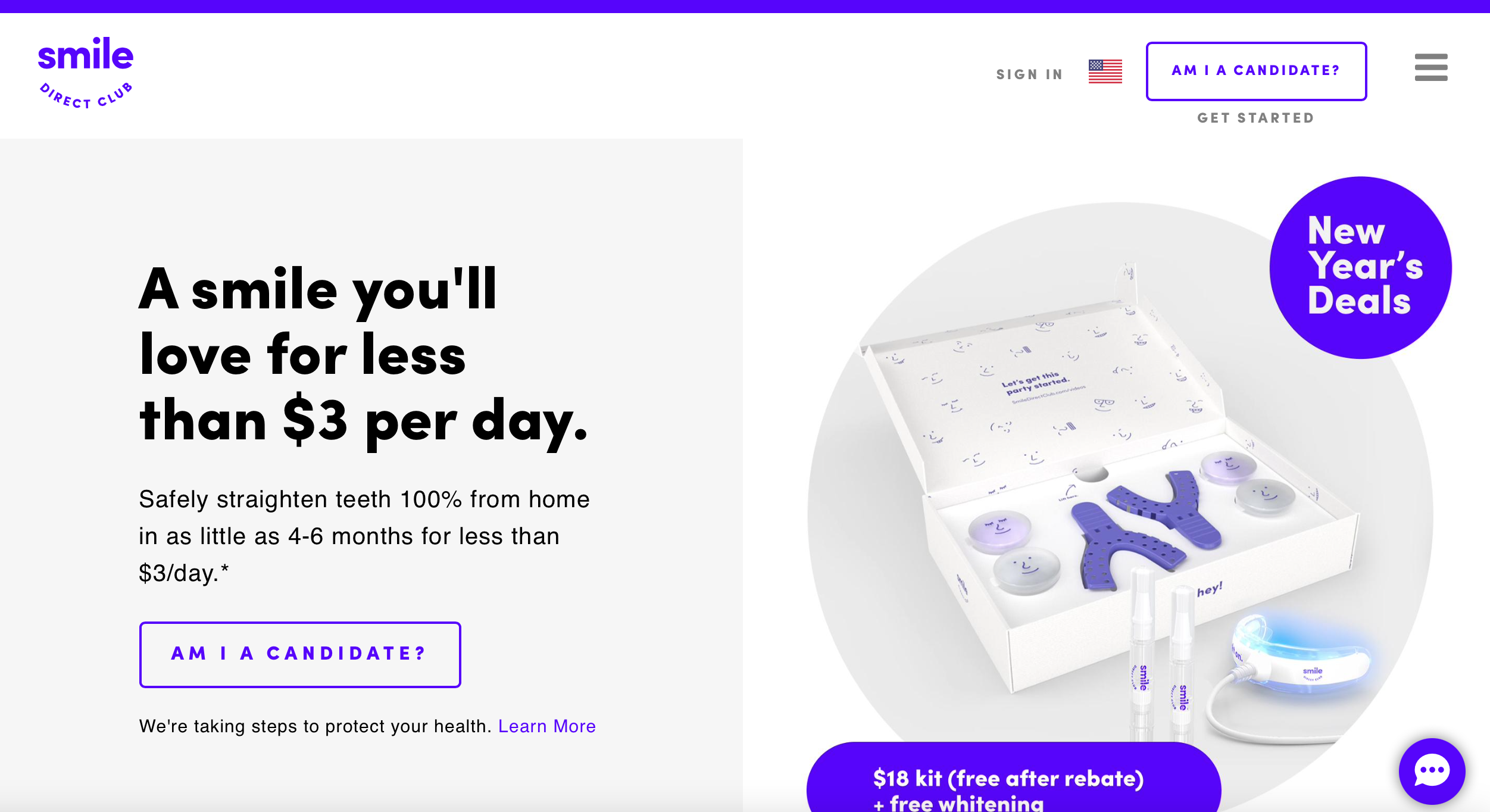 Smile Direct Club is an American tele-dentistry organization offering at home dental aligners and retainers. One would think in the midst of the pandemic, the idea itself would be just half past brilliant. But what Smile Direct Club doesn’t want you to know is that there are thousands of customers who have been forced to remain quiet about their experience; unreceived products, defective products (and so on) because their silence is forcibly bought with an NDA.

An NDA for those that may not understand what that form is is actually a “contract” of sorts that allows a party to essentially force someone into silence in exchange for something. In this case, these forms are being used as a placeholder in order for people to get any type of refunds from Smile Direct Club. What Smile Direct Club was unaware of, however, is that one of our reporters went undercover seeking dental treatment both was means to correct minor issues and as means to understand whether or not many of the claims made against the company were even true.

What we discovered was simple. What we discovered is that many of the claims are not only true they are shielded behind NDA ‘s because of course any common sense person wants the hundreds of dollars they paid back. That’s one of the many problems with Smile Direct Club. Smile Direct Club is billing people monthly payments of usually around $78 a month. In the event that something goes wrong, customer’s not only end up going through a dozen hoops they often get hit with so many problems with customer service some eventually give up all together.

The next problem with Smile Direct Club is that the company makes no mention of the apparent refund policy on their website for in the documents sent inside their “finance agreement.” Thus, whenever refunds come up in a discussion, you are hit with a form like this one. A form that essentially seeks to squelch one from ever coming clean about their experience with SDC in exchange for their own money returned to them. It doesn’t matter if your tooth fell out; it doesn’t matter if you needed a root canal, it doesn’t matter about anything. If you want your money back they will try to buy your silence or they will walk with your money unless your bank steps in and takes the money back (which is often the case these days.)

See also  I spoke to a #SmileDirectClub account manager on the phone, here's what I learned that people need to understand

A list of the common problems with Smile Direct Club according to the BBB; Yelp, Consumer Report, and more:

BBB Complaints (Stop what you’re doing and read these.)

A substantial report in the New York Times from Jan 2020.

And this review here.

Smile Direct Club appeared to acknowledge and then try to claim that the very real problematic reviews weren’t real at all according to a USA Today report.

At no time do they actually inspect your teeth as a dentist should instead they use a 3-D imaging device as discovered in an undercover investigation in Canada.