The ban was in immediate thing and of course MAGA supporters are up in arms despite the very real danger Trump poses.

Surprise
%
See also  Donald Trump: My son is a retard 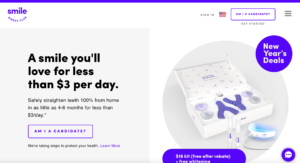 Previous post I spoke to a #SmileDirectClub account manager on the phone, here’s what I learned that people need to understand
Next post Google has removed far-right website Parler from its app store over the #Capitol riots