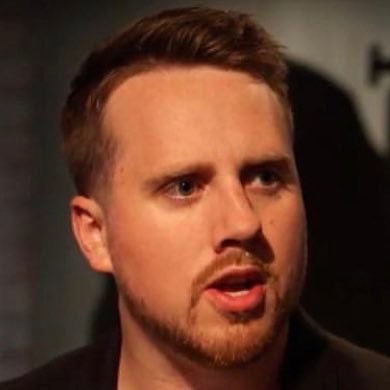 A prominent reporter for the Glen Beck owned The Blaze appears to have been a part of those breaking and entering and later destroying the US Capitol. In screenshots captured from his Twitter profile, Schaffer acknowledged that he had broken into Nancy Pelosi’s computer thereby accessing a protected government computer device.

It has since emerged that this particular reporter is now attempting to downplay his actions. According to multiple Twitter posts, Schaffer is known for his dishonesty and far-right lies similar to that of Glenn Beck his benefactor.

It’s unclear where the FBI stands although it is known that the FBI is investigating many of the social media posts about the Capitol invasion.

One thought on “A prominent @TheBlaze reporter, Elijah Schaffer, appears to have been among the seditionists who stormed the #Capitol” 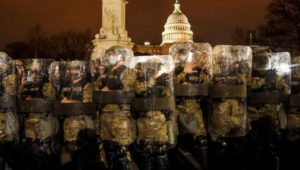 Previous post Obituary: The United States of America (1776-2021)
Next post Trump’s own cabinet members are now resigning in droves