Here is a running list of the government imposed curfews, as the U.S cracks down on its own people as protests rage on 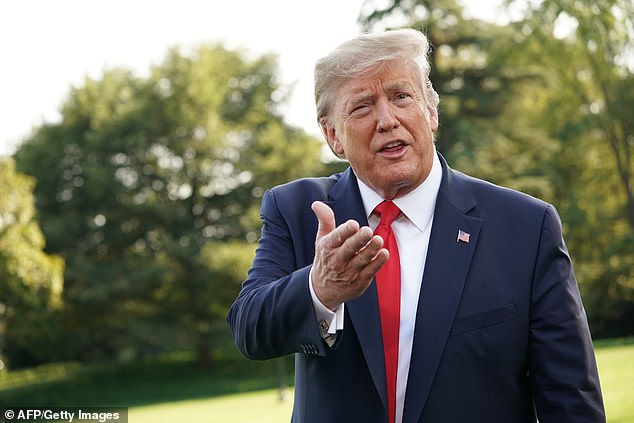 Despite federal guideline advising all* Americans to wear something over their face when in public, Donald Trump now says that he won’t follow the guidelines of his own government. According to the New York Times, the CDC issued formal guidelines yesterday advising that after all it is feasible that Americans cover themselves when outside.

But there’s one notable American who won’t follow those lines. The Times notes that during his usual presser, Trump confirmed that he “probably” won’t follow the guidelines for reasons that aren’t quite clear.

“You can do it. You don’t have to do it. I’m choosing not to do it,” Trump said. “It’s only a recommendation.” Trump said during that conference.