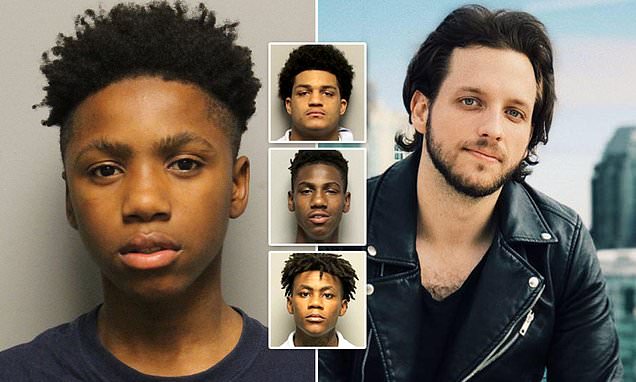 NASHVILLE — Authorities in Nashville is on the hunt for a group of teenagers who in a stunning manner managed to break out of a juvenile detention centre. Those teenagers all under the age of 18 are accused and were incarcerated for the alleged murder of Kyle Yorlets.

The suspects have been identified as Decorrius Wright and at. least three other teenagers. It is believed they broke out of the downtown facility after an apparent fight was staged during their scheduled work time last night.

Wright, 16, is charged with the murder of Nashville musician Kyle Yorlets, who was found shot to death outside his home in February. Morris Marsh, 17, is accused of murder. Brandon Caruthers, 17, and an unnamed 15-year-old boy are facing armed robbery and gun possession charges.