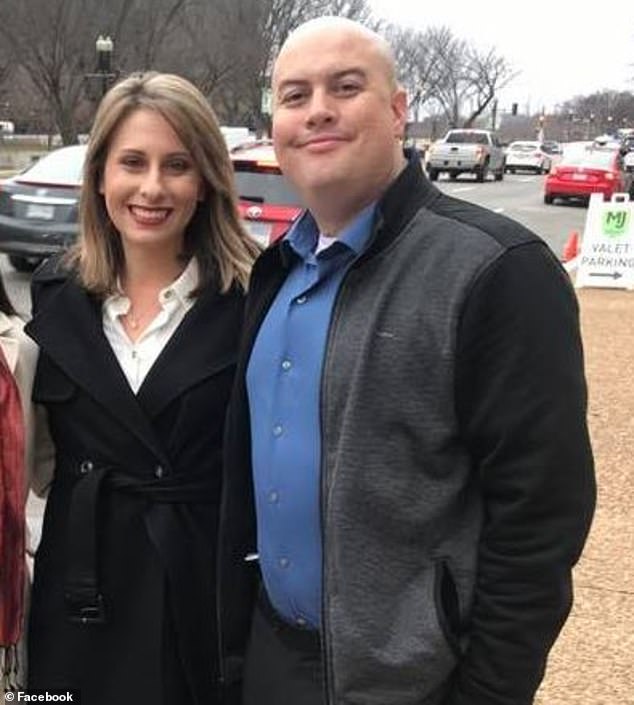 Even more, bombshell allegations against Katie Hill have surfaced. Red State now reports by way of text messages; images, and screencaps that friends and even Hill ‘s own husband sounded the alarm on her behaviour long ago.  The site got their hands on text messages that show that Hill ‘s drinking and partying behaviour got worse around July, around the same time that her husband had also begun sounding the alarm and indicated that he would file for divorce.

The lewd text messages also revealed that at a party-event in July,  Hill was noticed at the party visibly intoxicated and out of her wit’s end at the function.  Staffers allegedly had to pull her from the party after telling her multiple times “you shouldn’t be here” according to least two of the text messages obtained by the site.

Intensified worries over her drinking; activities, affairs, and the like grew from that point on.  In the weeks following that party,   Hill was then reportedly engaged in an affair with another staffer by the name of Graham Kelly.  But the questions didn’t actually start there.

During the final tumultuous years of my abusive marriage, I became involved in a relationship with someone on my campaign. I know that even a consensual relationship with a subordinate is inappropriate, but I still allowed it to happen despite my better judgment. For that I apologize
Katie Hill

According to Red State, staffers actually began questioning Hill ‘s fitness dating back to June 2018.  This was at such a time that Hill would often allegedly be found with dozens of dry-cleaning bags in her closet, all the while, even more, booze bottles hidden just above them.

In case it couldn’t get any worse,  text messages dating back to May of this year show that  Hill ‘s drinking and partying ways intensified even further leading into a confrontation with her husband on 31 May. Texts show that  Hill was questioned that night about her whereabouts; arriving home noticeably drunk, and was entirely unable to recall where she had been that night.

The same text messages revealed that this actually occurred throughout the morning of 1 June and also acknowledged that Hill had secretly been seeing a psychiatrist about her excessive drinking while a sitting member of Congress.

And then… on 3 June text messages show that Hill received a worrisome message from Desjardins (the same female staffer she had an affair with)  noting that concerns were mounting and that they needed to be addressed.

‘I’m very worried about your partying this weekend. After Friday night it was a red flag but I thought hey, everyone deserves a fun and wild night sometimes and I let it go.’

‘You told me that you wanted to be in at a reasonable time on Saturday… then you were out until 3, clearly from the misspelled text was [sic] very drunk, and it effected [sic] your work by missing your plane (a fact you hid from Kenny just making it even more clear something is going on. I am worried about you babe.’

Hill did not reply from what we gathered from Red State.

Hill maintains that much of this was leaked online by Heslep, however, there are no pieces of evidence to back up that claim.

See also  How to put out a fire in the kitchen 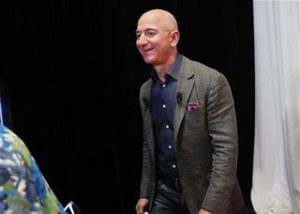