NEW YORK — Troubled laundry service Flycleaners (whom has long been dogged by reports of missing laundry;  missing pick up times, the list goes on) has  reportedly and quietly been acquired by eco-friendly laundry service Nextcleaners.

Because it makes sense.   According to what we’ve learned, Flycleaners actually hinted back inn June that they were “restructuring” and that they were going  to begin massive layoffs.  At the time of the announcemennt, within this article, nothing was particularly laid out as to who; what, where, when or why.

But now it’s becoming more clear.  Over the course of the past two weeks or so,  social media has prominently been lit-up with reports of dozens of customers finding out that their laundry [was] either severely delayed or didn’t show up at all.

Flycleaners posted this to their website as a response [but no mention of the reported buyout]. 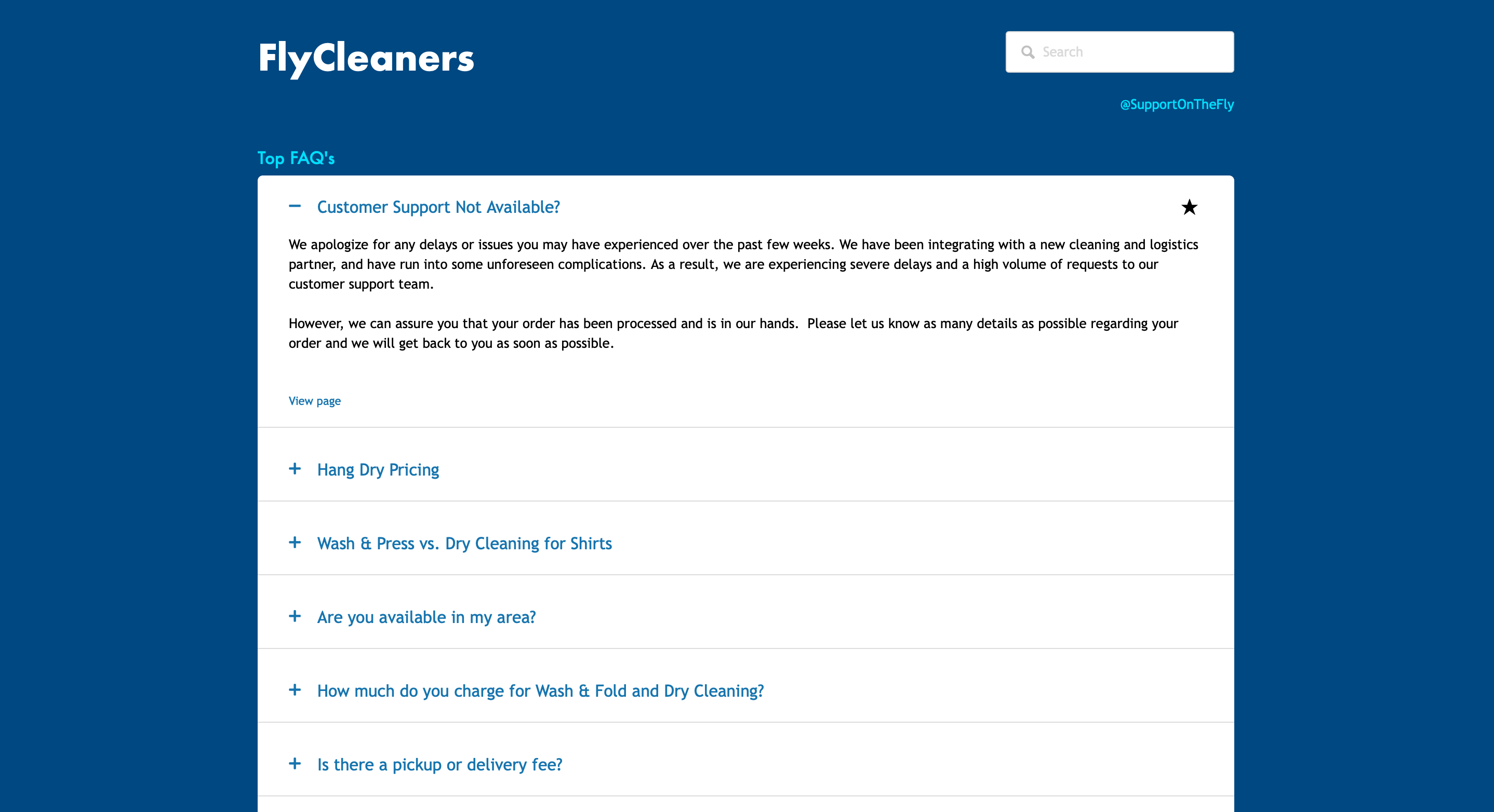 Flycleaners is currently helmed by this guy (who also appears to be on Twitter, but doesn’t appear to be active).