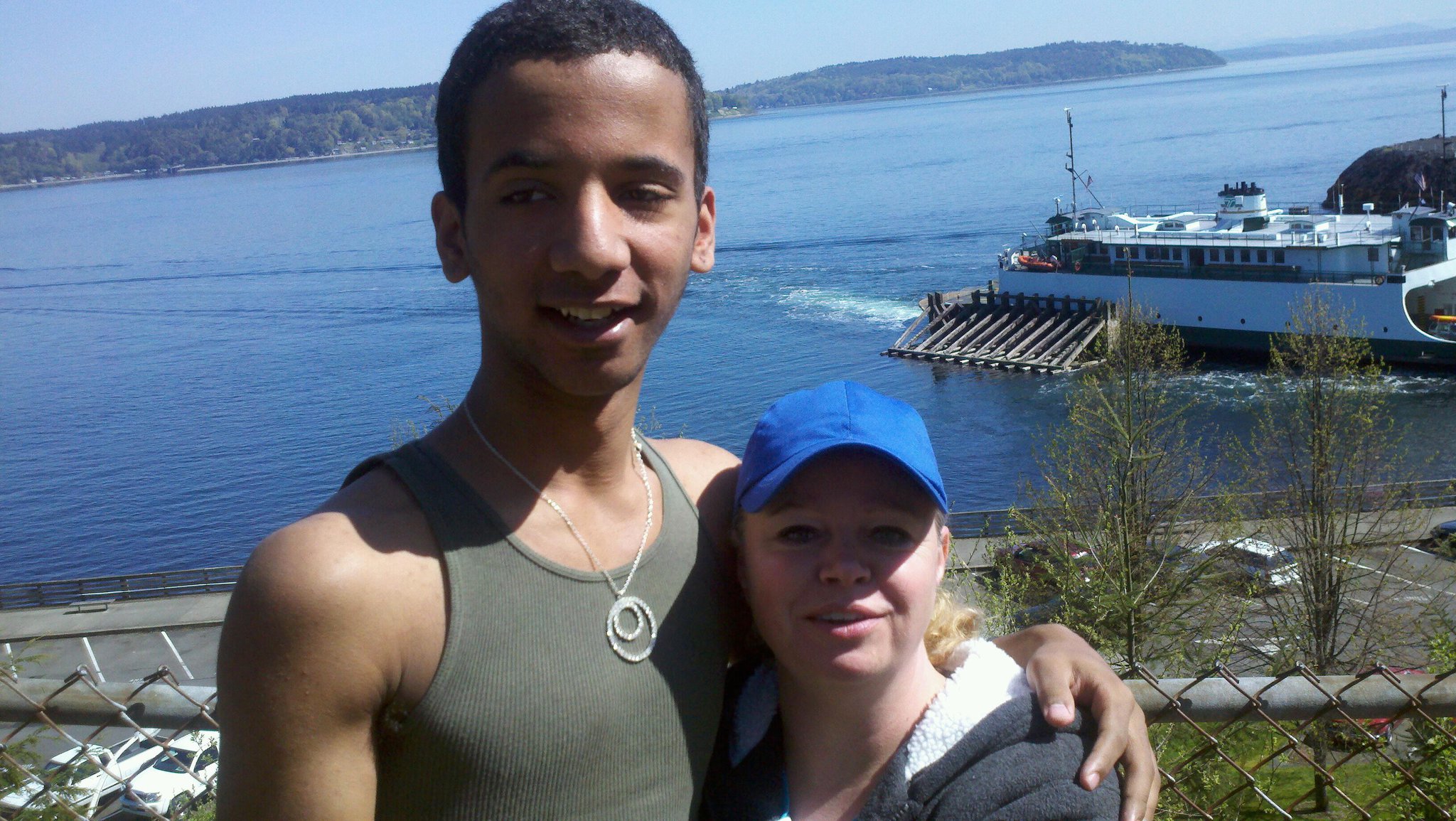 This article is part of a series of articles in the expose against my Mom.  She is part of the real reason I never came back to the west coast.

Rape and sexual assault are never applicable or OK, but in my case, they were normalized by a woman who never truly loved me [My adopted Mom].  I came out of the closet at about 11 years old — and from that point on was the subject of unbelievable gay jokes and more.

I’m choosing to pen this expose-series because I have now met my real family including my own cousins.   I’m finally learning after my own experience with her — how much of a monster she truly is.

She was my Mom.   It was 5 July 2008.  We had been living with probably the 6th man my Mom had been with in the past year at the time.    As a child, my Mom was never around because she was far more interested in herself.

In fact bars and darts were her thing.   I remember this day vividly because I owned at the time a very small blue flip phone. It was my first and it was an important moment for me as a teenager.

But it was also a moment that my Mom would go on to use against me because of what would later happen. That month I was required to get help from a tutor while in a charter school.

A tutor that would come to be not a tutor but a registered sex offender.   I remember the first time I was raped, actually by this man himself in the midst of the home I was left in as a teenager while my Mom Amy roamed around town for herself.

After the rape, I had become accustomed to talking to my friends on the phone.  Knowing I could never trust my  Mom,  I turned to my friends instead to talk about what had happened to me. Because truth be told — my worst nightmare came true when she did find out about the rape.

My rape didn’t matter to her. It mattered that she had a “problematic” gay son that was causing her more problems than good.  Her sisters had disavowed her over their bibical stance and my coming around.  It had become a walking nightmare of homophobia and black jokes.

I remember the moment so vividly.  We were standing in the living room of Richard’s home — my Mom found the phone.   My aunt Kristi and my Mom Amy ganged up with each other to take the phone (because I had refused to let my Aunt use it).

“He doesn’t want you to use it because of that gay shit in their and in his life’ my Mom said.  It was a defining moment because instead of asking about certain things she decided to comment like that, insinuating that because I was gay that I asked to be raped.   Not caring much when she found out — I ended up in therapy later on that year where she repeated her stance.

“He probably asked for it”.

Loves coffee; cute animals, and the world around us. I serve as the Editor-in-Chief and the President of the companies in which own Bazaar Daily News. Follow me on Twitter @HaleemKhane for more amusing updates. *I do not discuss my own political views for obvious reasons*
https://www.bazaardaily.co.uk
See also  Pokemon shirts from Original Stitch officially arrive in the U.S

Previous post Knowing What Flooring Is Good For Your Home Gym 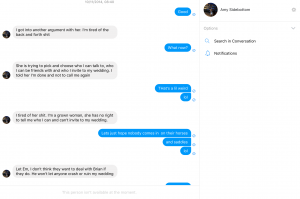