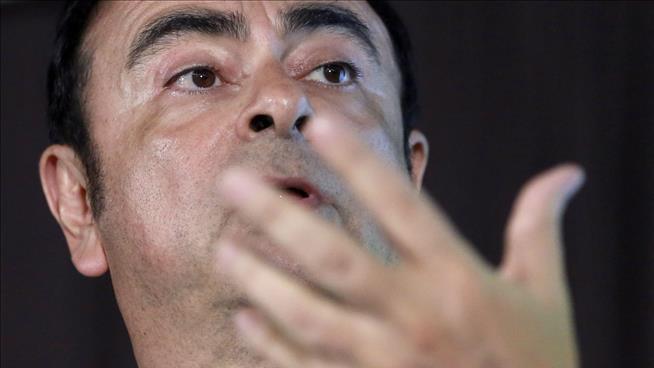 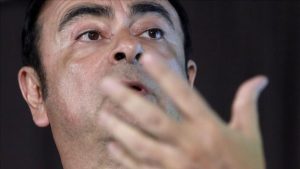 One of the world’s leading automotive executives, apparently, isn’t prone to corruption.       According to Japanese authorities,  Nissan automotive exec Carlos Ghosn will “be immediately removed from his post” after the discovery of serious misconduct by Ghosn over the course of several years.

Ghosn apparently underreported his income by nearly $44m according to documents obtained by multiple outlets including this one.

Ghosn has been openly described by many outlets including the Guardian as “the most powerful man in automotive”. In fact,  Ghosn, 64,  stepped up to the plate in 1999. 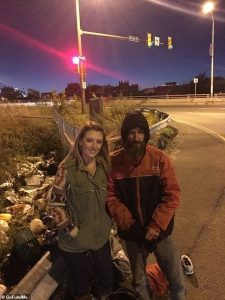 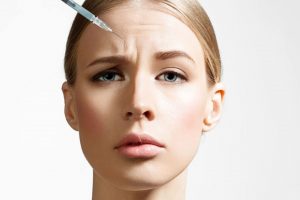 Next post 5 Reasons To Invest In High Quality Botox