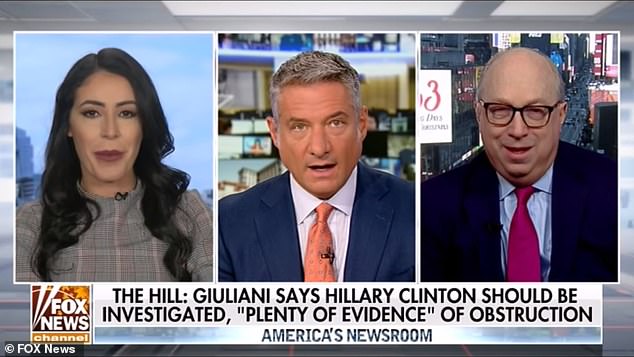 Said one particular Fox News host who has now forced the network to apologise.  According to Fox News, Turning Point Director Anna Paulina,  apparently didn’t get the memo that making cruel and untrue remarks about people (especially women) on air is a hard-no from the network. 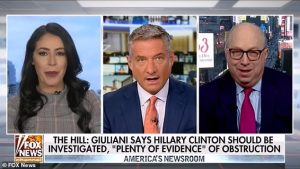 Originally, Paulina took to the airwaves  comparing Clinton to the Herpes (yes, the sexually transmitted disease).   The video, uhm, we’ve managed to find it on Facebook.

For those wondering, uh, the network has issued a lukewarm apology on the matter. 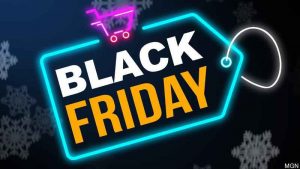 Previous post Nordstrom ‘s Black Friday sales are out of this world, and for good reason 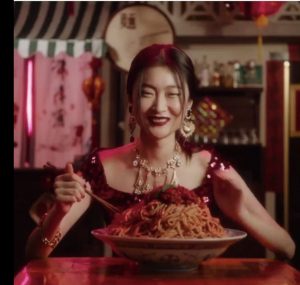