LONDON —  A bloodshed weekend in London has police questioning whether or not they may have a larger problem on their hands. According to police,  Hasan Ozcan was knifed down viciously screaming for his life on Saturday, before, having been left for dead near Abbey Road.

Police confirmed to The Daily News that at least three more were knifed down and killed over the weekend. Youth worker Kwabena Nelson, 22 was stabbed and left for dead on his way home while walking home on Saturday.

The Daily News would like to take a moment   to issue a warning to young men.   All of these men were targeted for whatever reason, although, they were all unusually men. If you are walking home alone; at night, or at odd hours — please use caution and your mobile device to let others know where you are. 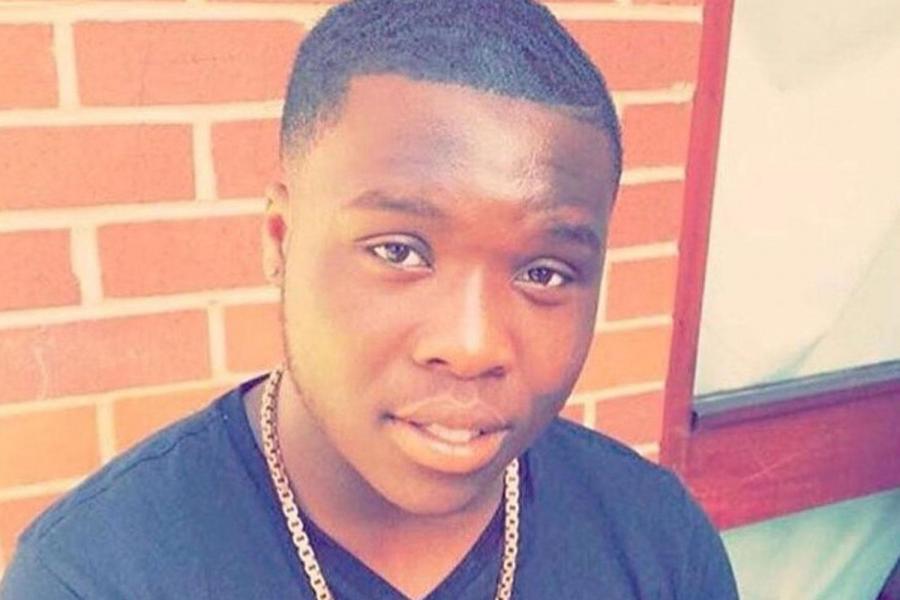 Youth worker Kwabena Nelson, 22, was also stabbed to death when he was ambushed in the early hours on Saturday 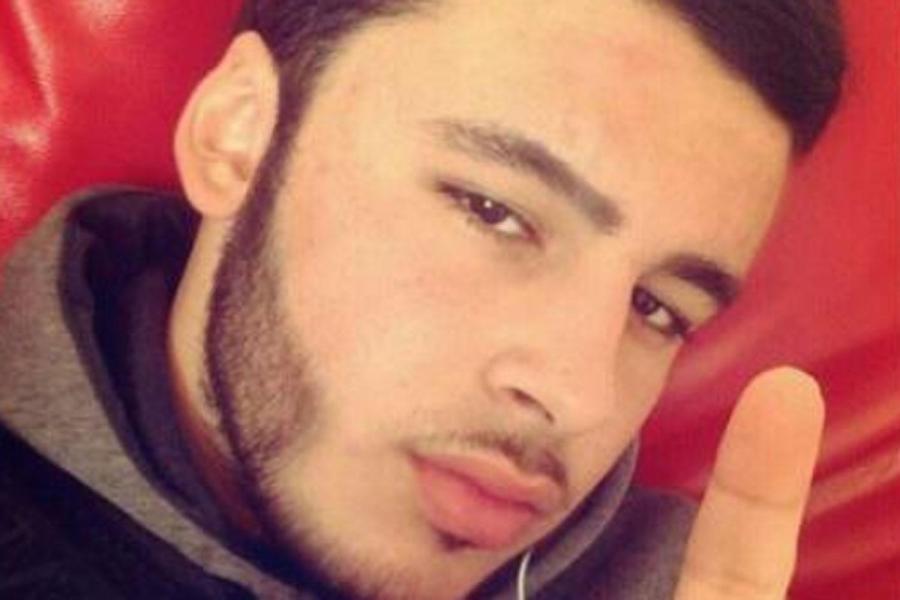 Loves coffee; cute animals, and the world around us. I serve as the Editor-in-Chief and the President of the companies in which own Bazaar Daily News. Follow me on Twitter @HaleemKhane for more amusing updates. *I do not discuss my own political views for obvious reasons*
https://www.bazaardaily.co.uk
See also  Shocking moment couple at Tesco is TACKLED to ground by police