Despite a meeting to try and find a middle ground to the kneeling ‘controversy’, the NFL has announced that at least for now, no punishments, will arise from players who kneel.   A meeting reportedly took place in NYC on Tuesday, but, didn’t turn up much of a resolution.

According to the New York Times,   the meeting included about a dozen coaches  and players with some noting the “positive” atmosphere of the meeting — but even then it didn’t turn up much of a solution. The Times notes that the meeting including NFL commissioner Roger Goodell, who,  now insists that players still won’t be punished for their protests.

One coach, who prefers to remain anonymous, tells the Daily News  that “I am glad the meeting didn’t turn up the solution they wanted. These players have a right to voice their opinions and protest inequality’. 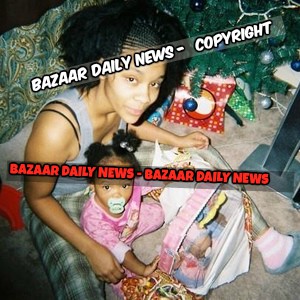 Next post EXCLUSIVE: Unraveling the bogus allegations against Mystikal