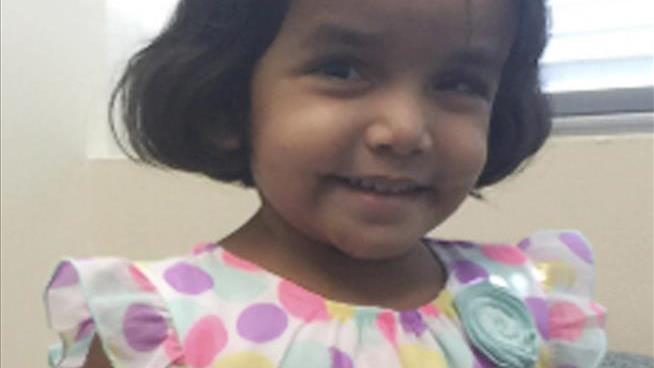 DALLAS —  About a week ago,  we brought you the story of one particular 3-year-old girl who was forced to stand outside after apparently not drinking all of her milk at dinner on that particular night.  Now, police have confirmed that a body in the search for the missing girl has been found.

Sherin Mathews, 3, went missing on 7 October after her father Wesley Mathews forced her to stand behind a tree in the yard of their home just before 3:30 am that night.   She went missing less than an hour later,  her father, has now been charged with child endangerment.

The police haven’t yet made a positive ID, however, they do think “with 100% certainty” that they have the body of Mathews.   The child’s mother was apparently asleep throughout the entire incident. 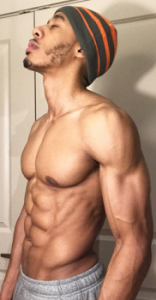