Ok, I Agree
Today in Chicago 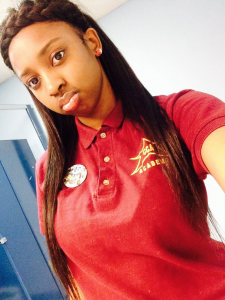 ROSEMONT — Despite calls for the case to be handed over to the FBI over concerns that the Rosemont PD isn’t handling it correctly, it, will apparently remain with the betrothed police department.

According to the Rosemont police department, the case “remains a death investigation” but there has been no ‘credible reason’  to turn over the case to the FBI   taking it out of the hands of a “very capable police department”.    Meanwhile, videos continue to surface on social media suggesting that the police department edited out footage they didn’t want the public to see.

Youtube users were quick to point out that time stamps on the videos released by the Rosemont police department (which were actually released by us first after a hotel employee leaked them to us)  don’t match up to their chain of events — suggesting that they’re hiding something from the public.

In other news,  Kenneka’s mom continues to maintain that  Andrew Holmes is not connected to her family and that what he did was seriously wrong.