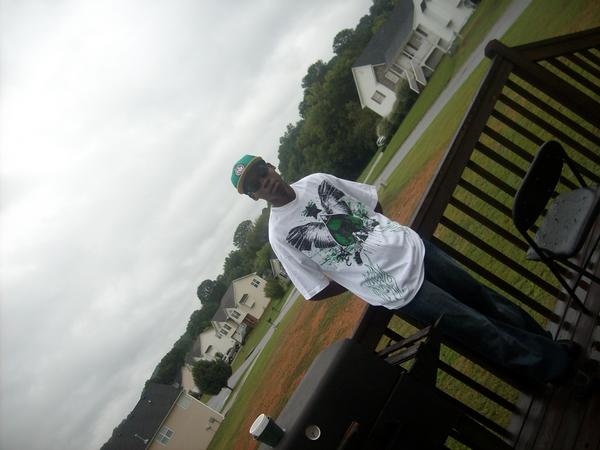 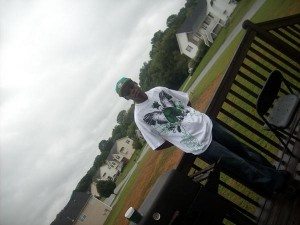 ATLANTA, GEORGIA —  The Daily News is currently working with the appropriate law firms and authorities regarding a man we formerly had on board as one of our clients.  That client, Jerome Nisbett-Brown, has now been publicly identified.   Nisbett, hired The Khan Group last year initially for a familial investigation, but then quickly turned it into a criminal nightmare.

Anybody with further evidence or information on Jerome Nisbett is asked to call: 917-983-9699.

We’ve since discovered that 97% of the claims made by Jerome regarding some of his “projects” are indeed false.  The Daily News has learned that Nisbett went behind our backs to file a federal discrimination lawsuit, a lawsuit, that isn’t even real.   In that lawsuit, Nisbett, claims that he was discriminated against based on his skin color while employed with Brown Security (in Villa Rica).

Jerome currently has phony workers comp cases; personal injury cases,  and an employment discrimination case out. They’re all fake.  Jerome may be using an alternative name, and, will stop at nothing to continue his scam.

Nisbett was never discriminated against.  Nisbett paid our digital security firm massive amounts of money to manipulate videos to have specific date and time stamps;  fake e-mail threads (of a reported manager by the name of Peralta) that showed him being called the N-Word made. The e-mail threads were the icing on the cake, and, according to lawyers for the case were what he used to begin this mess.

But it’s back fired. The Khan Group has been contacted by almost every lawyer currently representing Jerome Nisbett and even from the other side.  In agreement that the federal lawsuit is entirely fake, Sultan Khan, has ordered the release of all chat histories; documents, e-mails, and even the particular e-mail sought by Brown Security: the e-mail that sees Jerome order the video doctored to his liking to scam Brown Security.

We have since terminated Jerome’s contract, including for homework services, over his fraudulent acts.   He is looking at potentially upwards of 10 years in prison.

Jerome is widely considered mentally ill; unstable, and dangerous.  He has a long reported history of mental illness and has previously been confined to mental hospitals.   He may also be posing as an insurance adjuster in the state of Georgia and Washington D.C. 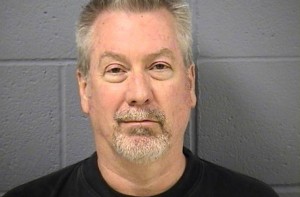 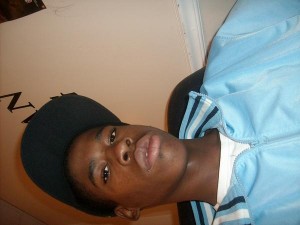 Next post How he did it: Jerome Nisbett ‘s extraordinarily shocking scam