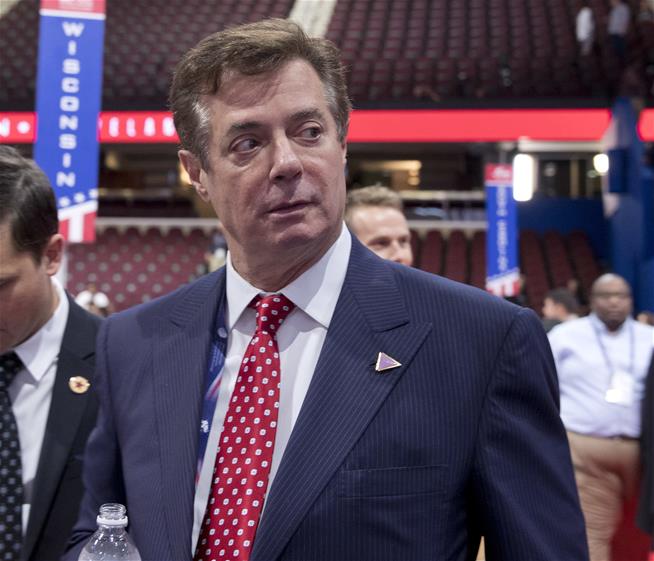 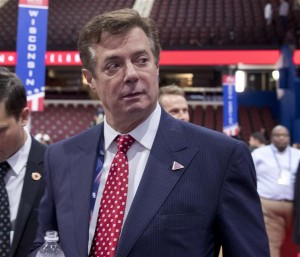 According to multiple sources; a report in The New York Times, The Washington Post, and The New Yorker.  Reports revealed that last month Robert Mueller by means of a secret search warrant ordered an hours raid on Paul Manafort’s home.   A raid that reportedly came without much warning and no prior notice.

The reports say that FBI agents at the declaration of Mueller reportedly forced entry into  Manafort ‘s home where they seized all possible records; financial related documents, tax records, and any information about Paul Manafort’s involvement in the June 2016 meeting with Russian officials and that now infamous lawyer.

Experts were quick to point out that a search warrant of such a kind may indicate that Manafort has not fully cooperated like previously believed. In general manners, under full cooperation, Mueller could have simply ordered through a court that all documentation and such be turned over for federal investigation.

Manafort nor his family was willing to comment when contacted by The Daily News regarding this story. 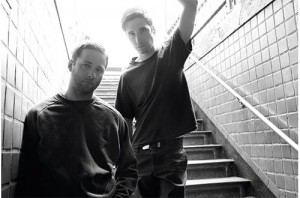 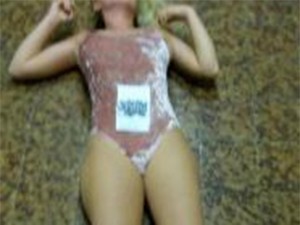