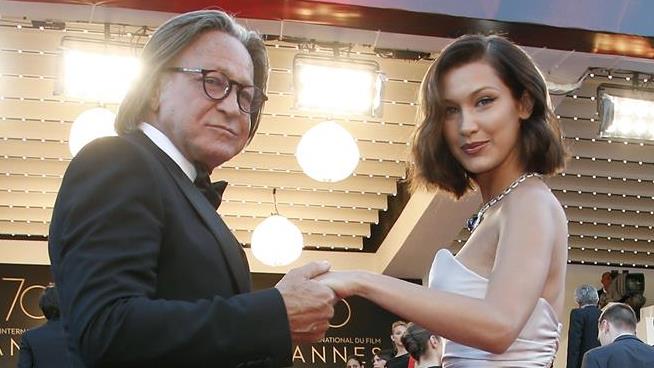 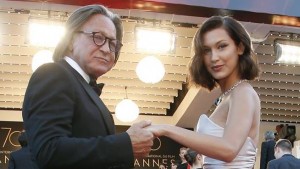 Mohammed Hadid,  the father of Gigi and Bella,  has apparently not learned his lesson. According to reports, the father of the supermodels has been sentenced in connection to that massive Bel-Air mansion he tried to illegally build three years ago. Police say the resurrected mansion was so high and annoying, that, neighbors eventually complained that it trumped the size of the hilltop it sat on.

What’s interesting, is, that Hadid managed to squeeze an IMAX theater into the house — which according to The Times was the final straw for one neighbor.   Neighbors also tell The Daily News that one of the main reasons they didn’t want the house built, is, because the Hadid’s are “bad neighbors”. 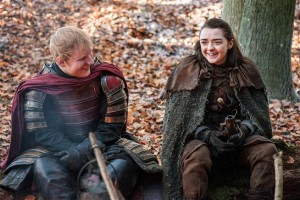 Previous post So, Ed Sheeran was in the premiere episode of Game of Thrones 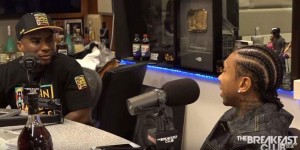