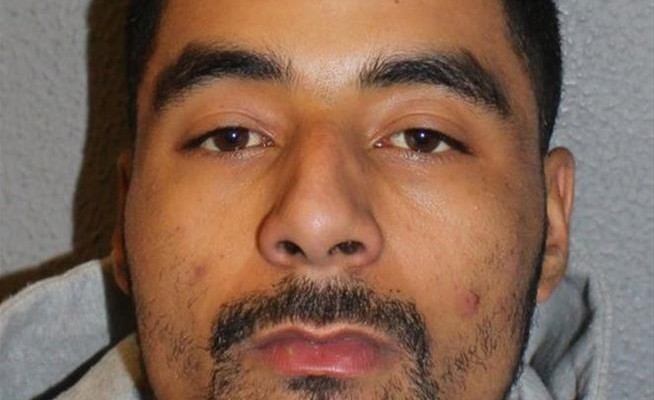 British police are probably wishing court clerks paid a bit more attention. According to a red alert out from the Scotland Yard, a dangerous criminal in jail for nearly murdering someone .. er… is out roaming the streets of London.   Police confirmed that in September convicted assailant Ralston Dodd was hit with some pretty severe assault charges after nearly stabbing a student to death following an argument.

Ralston Dodd, 25, nearly killed a student last year after  a dispute over an argument apparently got almost deadly. Police say that an error by court clerks who apparently misheard his conviction as nine months instead of nine years,  is, uh, the reason he’s on the run.

After release, Dodd,  skipped out entirely and has not been seen since.   A bench warrant for his arrest has been issued. 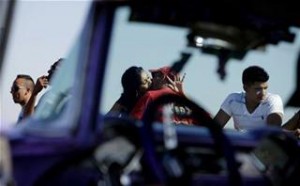 Previous post Cuba is bringing back the “Love Shack” 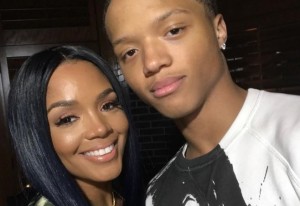