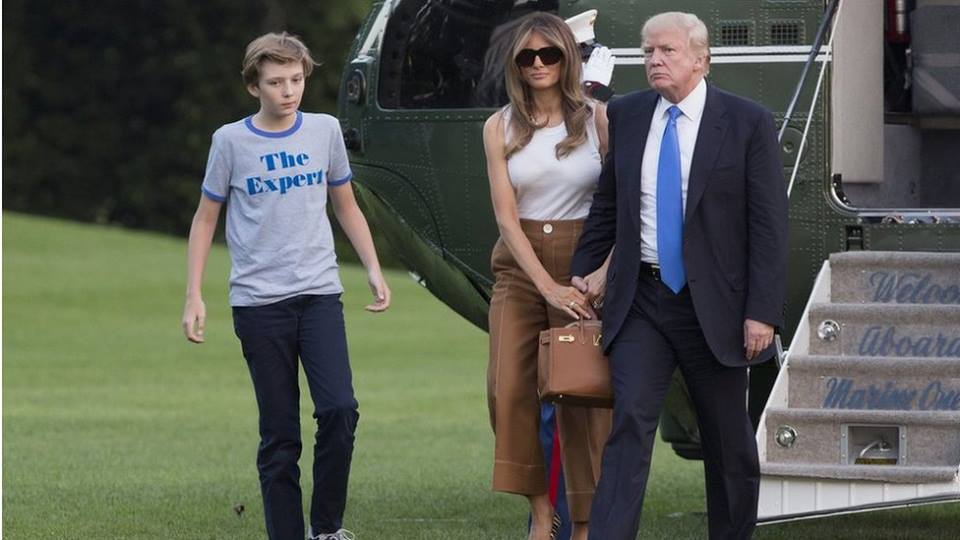 After months of controversy over their taxpayer funded security services in New York City.  According to what we’ve learned, Melania, has officially moved into the White House as of last weekend. The move was done quietly as Melania had hoped to “keep it under wraps at least for a little while about moving to Washington”.

“Although announced, the announcement came at the right time. It allowed Melania to sort of prepare herself for this, although, not many details about the move were made public”.

Melania, took to Twitter Monday morning to express her “excitement about our new home and 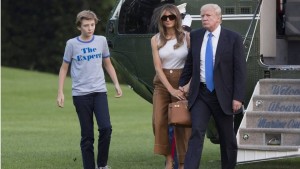 the memories we’ll make here”.   Meanwhile,  Donald Trump,   hasn’t quite exactly made it clear whether or not he will actually visit the United Kingdom.  We were among the first to report that Donald “didn’t want to visit the U.K if the reception was icy in the public”.

In other news, sources say that Donald Trump “is secretly enjoying the whole Comey fiasco, as,  he  kind of (“gets a kick out of it”). 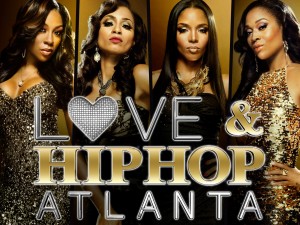 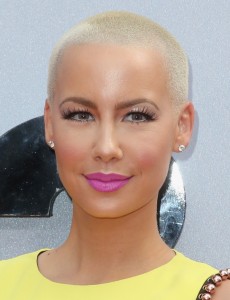 Next post All the info on Amber Rose ‘s Annual Slutwalk