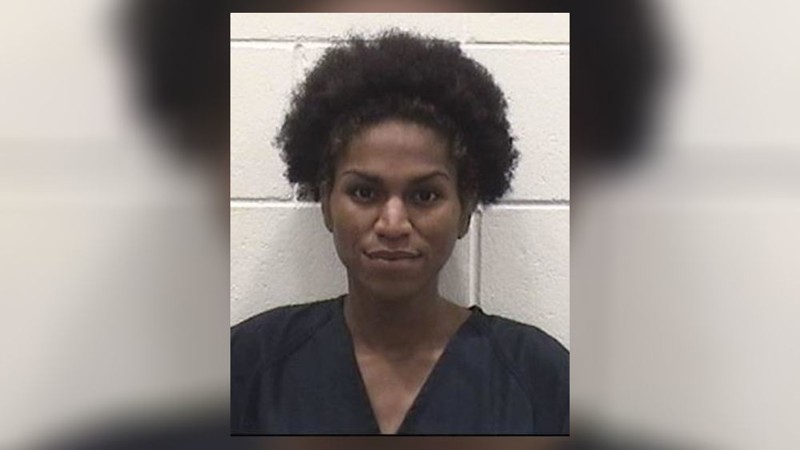 ATHENS, GEORGIA — In the death of our dear friend Ava Barrin, a Georgia man has been charged and jailed over her murder.    Jalen Breon Brown, 21,  shot and killed Barrin yesterday in the parking lot of an Athens apartment complex after a domestic dispute. 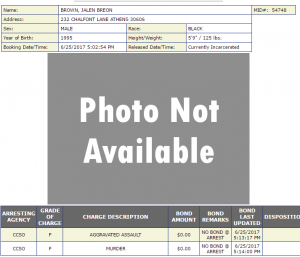 According to police reports now obtained by The Daily News,  Brown and Barrin were involved in a dispute in the parking lot that Brown maintains he “was defending himself” in.  During the dispute,  Barrin, per the report,  was shot in the left side of his chest — and later died at a local hospital hours later.   Brown, was almost immediately charged with her murder and aggravated assault after investigators and police spoke to witnesses on site.

The police report did not immediately say what the dispute was actually over.

We’ve managed to discover booking information on Brown, who, is being held without bond in Clark County Jail on serious felony charges.   His booking info, is, below. 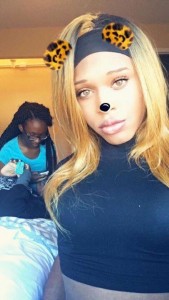 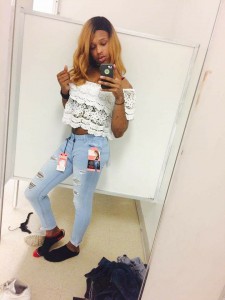