It took a little sleuthing and poking around some public records based on the now widely heard phone number provided, but,  The Daily News has discovered the identity of Ky Frost ‘s alleged boyfriend.  According to public records, the phone number mentioned in the now infamous audio tape exposing Rasheeda ‘s oldest son has been identified. 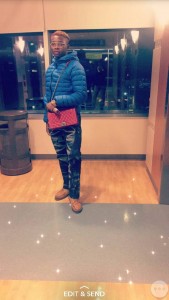 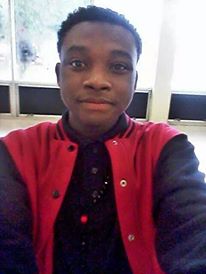 The boy, identified as high schooler Corlajon Evans is the boy mentioned in the now infamous audio tapes widely streamed in this very newspaper. In the audio, Evan’s mother claims that Corlajon and Ky Frost have secretly been having “something going on”  which led to the now widely heard phone call between Da Boss Chick herself and the unidentified woman.

Evans, believed to be at least a  freshman-sophomore in high school reportedly met Ky Frost last year.  Multiple videos show Evans on Facebook galavanting around in purses; what appears to be make-up, and making numerous references to “wealth and fame”.

The Daily News has obtained photographs of Corlajon Edwards.