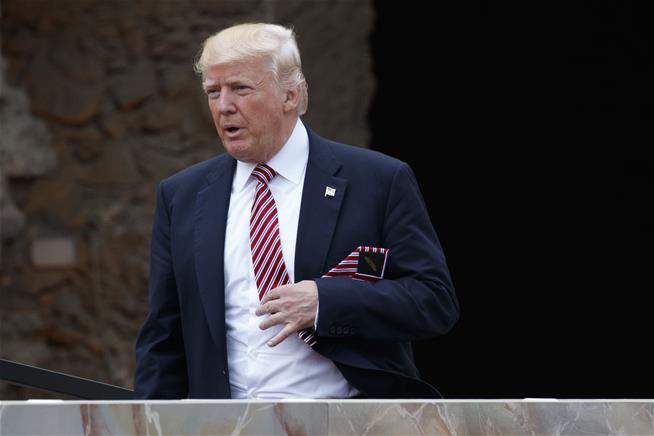 There’s an interesting new interview floating around, and, that interview paints an even more mysterious edge to U.S President Trump ‘s political ambitions. According to the interview,  Trump way back in the late 1980 ‘s allegedly wanted to be a top leader of the USSR.

The interview, in part with the help of  Bernard Lown. Lown,  Nobel Peace Prize Winner first ran into his Trump intel in 1986.  The 95-year-old Peace Prize Winner perhaps knew and has revealed that Trump had once asked President Reagan for an ambassadorship to Moscow and the Kremlin.

Lown went on to claim in the Hollywood Reporter interview that Trump had (“gone to great lengths to discuss his interest in the USSR, and, it remains widely believed that he further went to great extents to convince Reagan that he was “the best man for the job”). 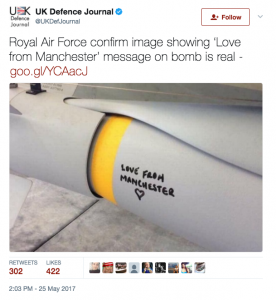 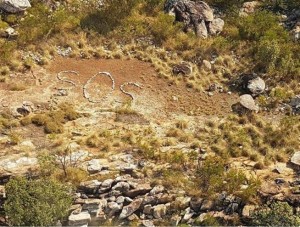 Next post This SOS message has people stumped in Australia