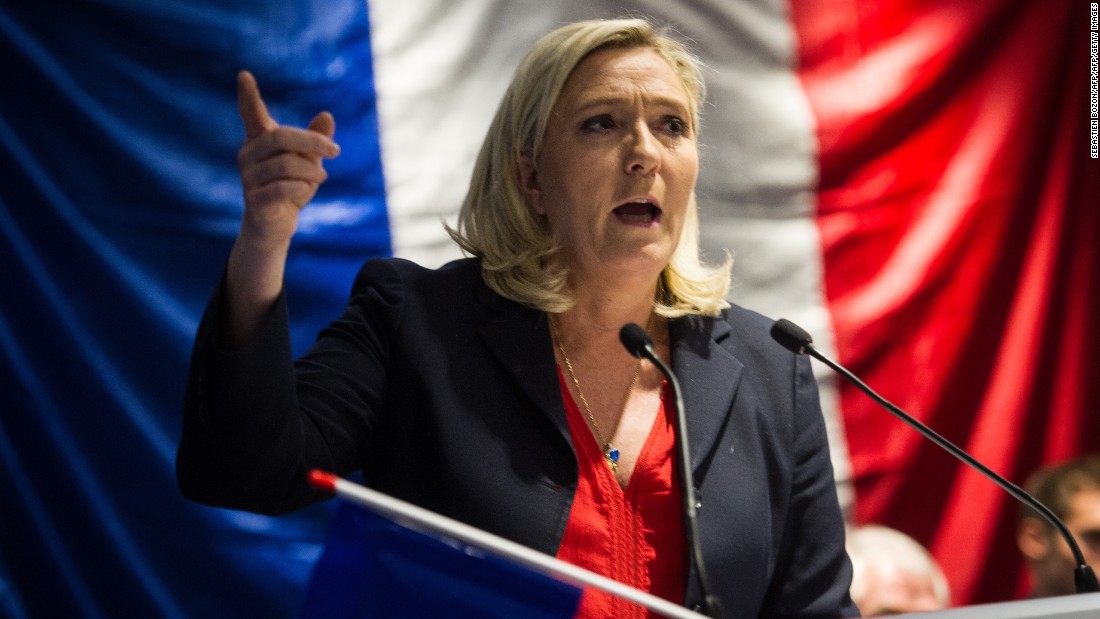 Last night, The Daily News reported the discovery of a GMX.com e-mail address listed as the only sole uploader to the troves of information leaked within Macron Gate and its e-mails. Now, it appears that we have unmasked the actual IP address hidden behind fake IP addresses in the hack.

The e-mail was first discovered after we were tipped off to a file containing more than 1GB of identifying information in regards to the internet identity of “[email protected]”. In our quest to unmask and get closer to the user behind the GMX e-mail address here’s what we’ve discovered.

A reported IP address has now come up after hours of attempting to dive deep into the first address discovered. It appears that the uploader may have used some sort of VPN or IP “dummy” internet plugin that changed their location (think: downloading a movie on the internet).

51.5167, 10.8000 are the coordinates  used to bounce the upload to German internet servers shielding the hacker’s digital identity.

The IP originated in Paris, but, was bounced off of an IP geo-market area in  Germany.  It is believed that the hacker may be either of German descent or Parisian descent.   Elements of the hack indicate that the hacker has strong ties to the French government.  Information has led us to believe that the hack was an  inside job, and from a  French citizen.

In the midst of these reports,  the French government, has attempted to order The Daily News to stop publishing the information we have uncovered.  French papers and European papers have been ordered NOT to publish the information regarding Macron ‘s e-mails and more. We are hereby declaring that we are prepared to violate orders from the French government in order to reveal the truth. French voters must know the truth. 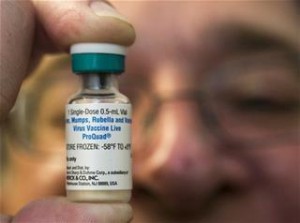 Previous post There’s a massive measles outbreak in Minnesota: Here’s What You Need To Know 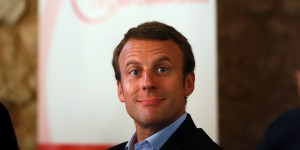