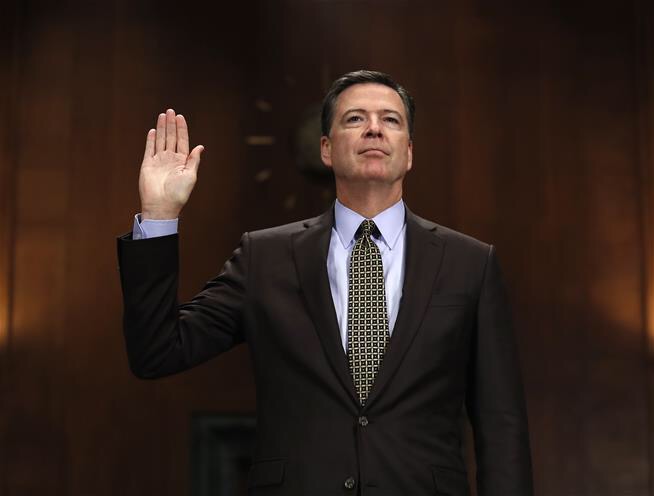 WASHINGTON, D.C — In a letter making rounds online and by confirmation of The White House,  U.S leader Donald Trump, has fired James Comey.  Comey, the director of the FBI, had been caught in numerous “tall tales” about his own testimonies in regards to Hillary Clinton.

The letter reportedly said that Comey “is unable to lead in a responsible manner” a feat that was declared by numerous papers after holes in James’ testimony surfaced in his newest testimony this week.

Comey during the elections had claimed that “a ton” of e-mails had been forwarded by Abedin to  Anthony Weiner that were deemed classified. This emerged as not only a deceptive lie, but, an outright dishonest fact spewed by Comey after a Propublica investigation. The investigation discovered that  Abedin did not forward e-mails, instead, they were actually backed up through a Blackberry service used by Abedin on her device at the time.

While I greatly appreciate you informing me, on three separate occasions, that I am not under investigation, I nevertheless concur with the judgment of the Department of Justice that you are not able to effectively lead the bureau.

It is essential that we find new leadership for the F.B.I. that restores public trust and confidence in its vital law enforcement mission.

Loves coffee; cute animals, and the world around us. I serve as the Editor-in-Chief and the President of the companies in which own Bazaar Daily News. Follow me on Twitter @HaleemKhane for more amusing updates. *I do not discuss my own political views for obvious reasons*
https://www.bazaardaily.co.uk
See also  KellyAnne Conway is unaware people see through the bullshit 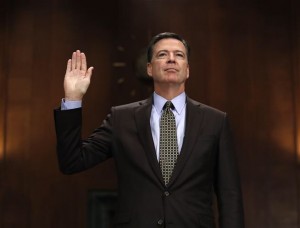 Next post READ IT: The letter from U.S President Donald Trump on firing James Comey