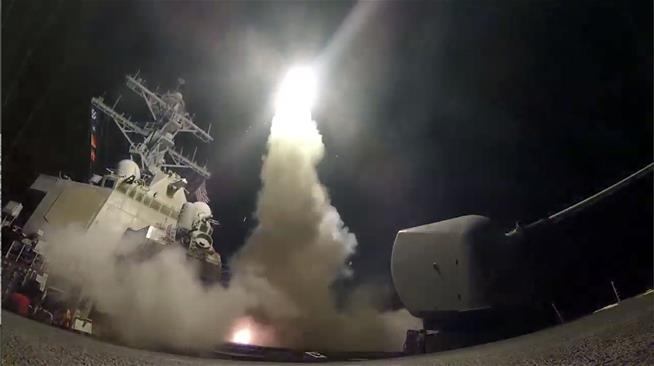 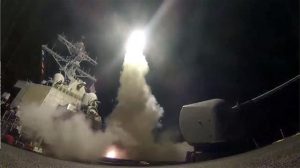 With the attacks on Syria, renewed talks of the next big war in the world have begun. According to reports, Congressional members and some politicians in Washington are divided on the attacks that left scores dead in Syria near an airbase.

Reports indicate that numerous European countries reportedly endorsed the attacks, signaling, that many are either in agreement or are willing to help with the conquest to end Bashar Al-Assad once and for all.

The New York Times takes a deep nose dive into the troubling consequences of the attack. Including: retaliation from Russia; problems with Vladamir Putin, and a determent of abilities within the UN.

The Guardian also notes that despite Trump’s efforts, a warplane believed to either be Russian or Syrian reportedly struck Khan Seikhoun the town actually hit by the chemical gas attack. 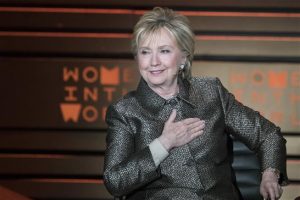 Previous post FULL VIDEO: Hillary Clinton on why she lost to Donald Trump 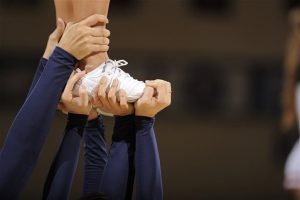