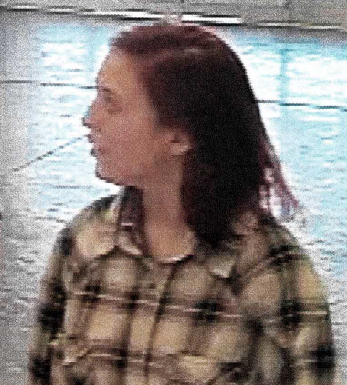 In an exclusive interview with ABC News,  Tad Cummin’s family, has spoken out for the first time ever.  In the interview,  Erica Osbourne 29, says that “I forgive him no matter what he did”. Meanwhile, his other daughter, er, wasn’t so forgiving in a carefully crafted Bible verse that she says “He taught us before and he should now live by after what he did”.

“God uses all things for the glory of those that love the Lord and are called according to his purposes.” the younger Cummin’s daughter reportedly told ABC News. 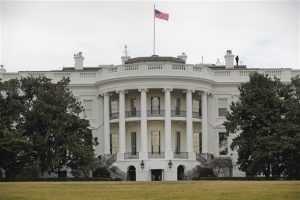