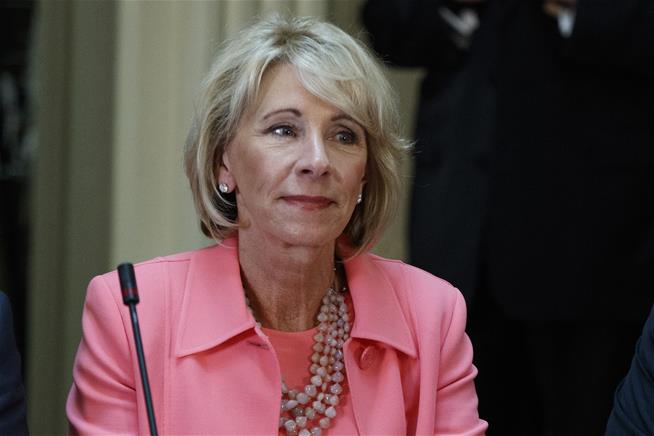 Loan borrowers in America beware: Betsy DeVos and Co are coming for you whether you like it or not.  According to the Department of Education, DeVos, has announced that two more additional Obama-era memos have been rescinded.  Of those two memos, uh,  are  details now making headlines around the world.

In the two original memos,  Obama, had made it more difficult for companies with  government contracts to take advantage of students and borrowers as they long have in the past. DeVos feels they haven’t citing that “this is inconsistent with the beliefs of the Trump administration” (per reports).

The goal of the original memos?  To ensure that government contracts went to companies actually looking to help borrowers and make good on their loan promises rather than line pockets of execs and “take advantage of students as a whole”.

Weirdly, one of the favorites to get the first government contract under DeVos’s destruction of the state of education in the United States is already engulfed in its own legal matters.  The Daily News has learned that the company was sued by two attorney generals in two different states for violating the law and “willfully taking advantage of borrowers”.

Loves coffee; cute animals, and the world around us. I serve as the Editor-in-Chief and the President of the companies in which own Bazaar Daily News. Follow me on Twitter @HaleemKhane for more amusing updates. *I do not discuss my own political views for obvious reasons*
https://www.bazaardaily.co.uk
See also  Hitler apparently only had one testicle: Medical Documents 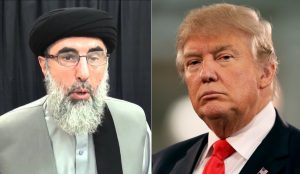 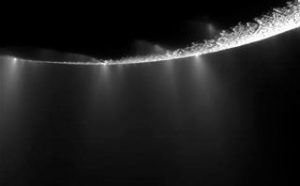 Next post Reports: NASA has discovered all necessary components of life in Outer Space