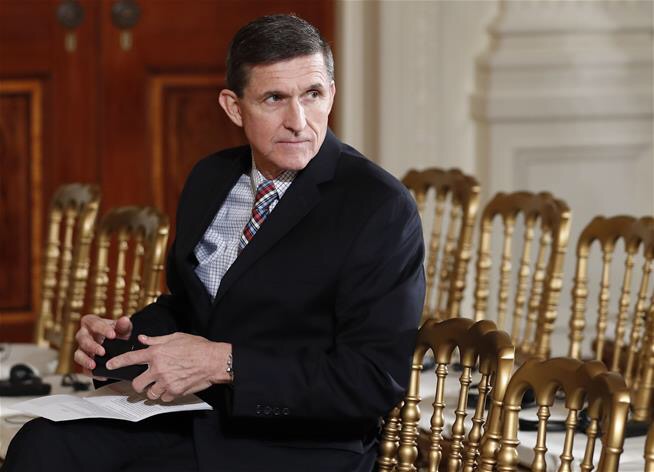 That foreign agent being Michael Flynn.   According to new documents obtained by The New York Times,   and subsequent information delivered to The Daily News,   of an apparent twist of events in  Trump’s transition team and road to the White House.

In that information,   it was uncovered that Michael Flynn secretly worked for Inovo a company owned by the Turkish government and a private businessman.  Interestingly,   Flynn,   worked for Inovo and earned upwards of $530,000 until the very election day that let Trump in office.

In case it couldn’t get any worse for Trump,  it,  has since emerged that the WH denied such claims previously on numerous occasions.  Although,  Sean Spicer,  appears to have now fessed up to the WH being aware that Flynn was a registered foreign agent although it “was a private decision as to whether or not to disclose that to the American people”.

READ  The FBI has served a search warrant on a sitting U.S Senator over his reported stock purge