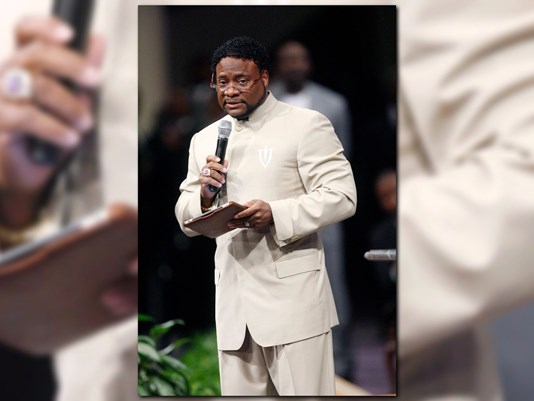 A history of Bishop Eddie Long, the scandal plagued Pastor 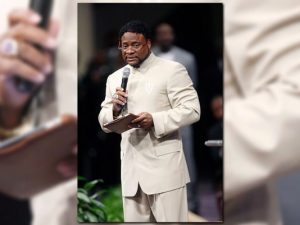 While the news of Long’s death continues to spread,  we, took the liberty of rounding up a history on Eddie Long for those that aren’t well aware of who Eddie was or the many scandals that left him less than God-worthy in the church.

In 2010, Long was sued by numerous male members who claimed they were coerced and tricked into sex with Long although Long later fiercely denied the allegations. Generally, typical of a pastor.

In 2011, The Daily News published an expose on Long revealing that one of the members was as young as  18 and a regular attendee of the church in Lithonia, GA.

For several years it has been long rumored that Long had HIV/AIDS.

In 2014, rumors against resurfaced that Long was engaging in homosexual acts with other men despite the denials of his church; his wife Vanessa, and his members.   In other news, troves of boys still came forward.

Those men were identified then as Jamal Parris, Anthony Flagg, Maurice Murray Robinson and Spencer LeGrande.

While Bishop may have had good intentions originally, he, died not a man of God.

It’s been five years and I’m not really trying to talk about what happened five years ago but in retrospect I’m trying to get across that in everybody’s life, you are going to hit a wall and there’s life when you think everything is gone and I want to be a living testimony of that versus trying to make people believe I’m this or that,”

Another man Mr Kemp at the time then came forth revealing that they had had relations in his church; his residence, and many hotels across the world.  In his then released tell-all book he reaffirmed his claims and even went further into detail how he had been “Long’s first lady”. In the end,  Long indirectly admitted to his homosexual indiscretions and paid out hundreds of thousands of dollars in payments to these men. Kemp specifically received just shy of $100,000 in settlement payments.

Long’s evidentiary and long gay past goes back many years and will unfortunately be something that daunts his once untarnished legacy as a major church leader.

More from CelebrityMore posts in Celebrity »