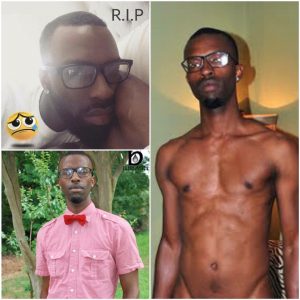 This is an additional part to the ongoing investigation into the death of Ghetto Nerd, a former adult film star who passed away late last year suddenly. His death has sparked renewed calls for investigations into the adult world, whereas, performers are often left in the dark and the dust.

If you or someone you know has been a victim of sex trafficking; prostitution, or a life in pornography, we are here to help you.  One of our on staff therapists and reps will assist you and we are working as a team to help these people get into better lives. – Contact@bazaardaily.co.uk

“They knew having dangerous sex  and starring in videos with strange men poses great health risks, and, if done enough times (“can seriously lower the span of ones life”).  Nerd wasn’t capable of fighting back against that kind of weapon, because, unfortunately, there’s no way to stop your life being shortened once it has already happened”.

“It’s  a shame what happened to Nerd and continues to happen to so many people.  These people are real humans and nobody is actually looking out for them.  They got Nerd just like they got everybody else, but,  this is a world where dangerous sex and risks are “considering attractive and a must for someone to actually engage in sex with you .  This newspaper investigation and the death of Nerd should be a wake-up call to others, stop the bull-shit, your life is far worth more than some stupid risk”.

By supporting our work; journalism, and the like you’re assisting us in our daily efforts to keep you informed. Our community is what keeps the paywall away.