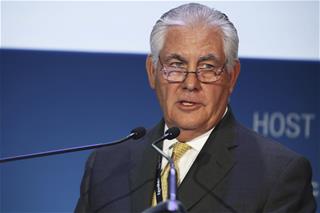 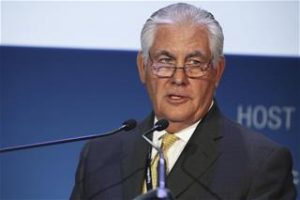 WASHINGTON —  Looks like Donald Trump has apparently picked his nominee for Sec State. According to two sources that spoke to NBC, sources say that Exxon CEO (yes, another man with no political experience whatsoever and a billionaire)  is reportedly in the midst to be named Sec State next week.

The issue? As pointed out by NBC News, Exxon CEO Rex Tillerson has extreme ties to Russia and Vladamir Putin. Putin and Tillerson have maintained for many years a close business relationship. Tillerson reportedly believes that Ämerica shouldn’t “be hostile against Russia” in any manner.

Nothing is official yet though, in part, because Trump must make the announcement himself and it must be confirmed by the government. 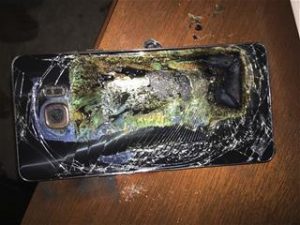 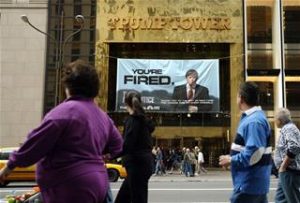