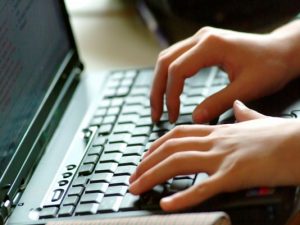 According to police; Quest Diagnostics, and The Wall Street Journal,  the medical laboratory business was reportedly the victim of a hack last night that saw their network providers face an intrusion. Officials say that some 34,000 patients were victims of the hack that saw their lab tests; names, addresses, phone numbers, and personal results stolen by the hackers.

On 26 November, according to police reports from the company filed — an unauthorized third party gained access to health records of thousands of Americans across the United States. They apparently used one of the businesses websites to hack into the servers.

Quest has reportedly set up a dedicated phone number for those affected most of which have already been notified. (888) 320-9970