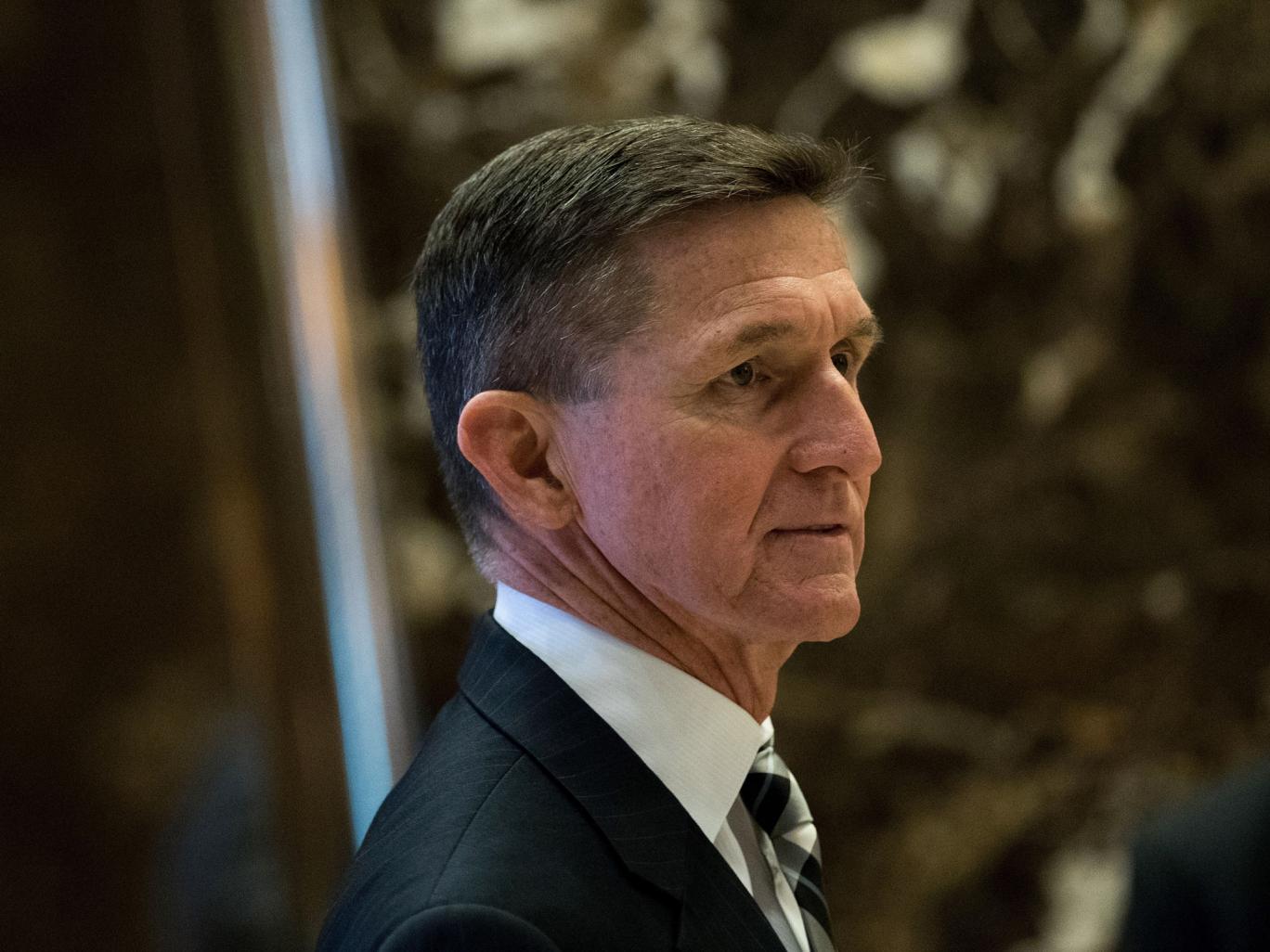 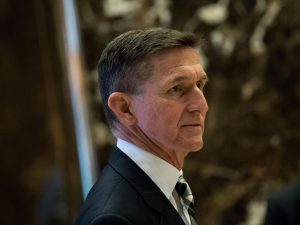 Donald Trump’s administration is gearing up to be the most ironic US administration ever, and by that, we mean that literally. According to the Washington Post,  Donald Trump ‘s pick for national security adviser, perhaps,  has his own history of sharing classified information without permission through the proper channels.

Under the Freedom of Information Act, the Washington Post reportedly obtained army documents dating back to 2010 indicating that Flynn had knowingly shared military and US intelligence with foreign operatives in Afghanistan while serving during his tenure.   At the time, he faced no consequences for his actions.

Flynn, was a staunch-defender of the “Lock Her Up” theme of Trump ‘s campaign — most of which suits the ironic theme that Trump has now surrounded himself with.  One could argue that Flynn is a “staunch conspiracy theorist in himself” as a review of his social media postings indicate that he has a strong history of posting fabricated information about Clinton; Obama, and their associates. 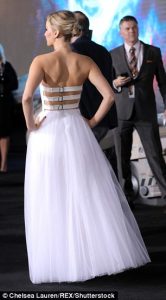 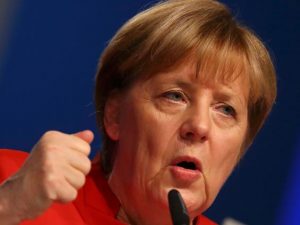