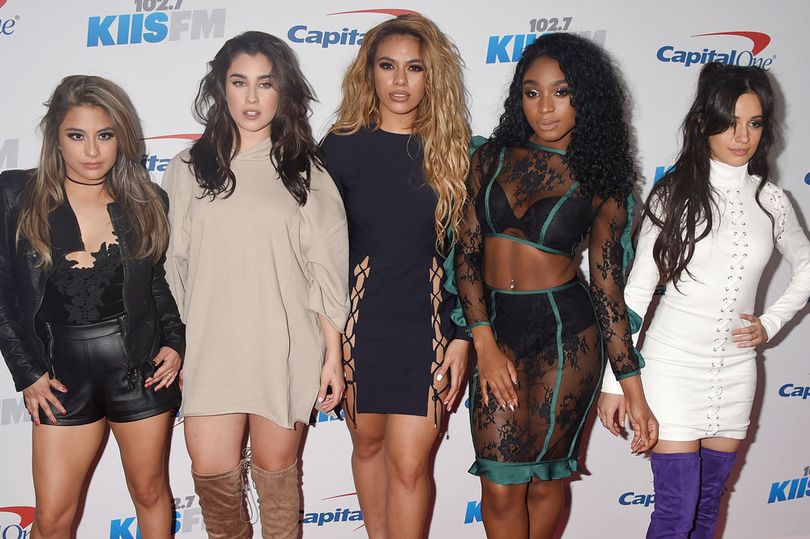 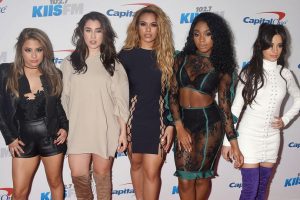 At least with one of their members. Confirmed by the band on Instagram, it has been confirmed that Camilla has left the group. The band confirmed the rumor on Instagram Monday night signaling that they had been suddenly notified by Cammy’s representative.

Why exactly the group split up remains unknown, although, the famed five-some had been plagued by break-up rumors for some time with specific members. Meanwhile,  the group will continue on as a four-some who still can’t sing in harmony. 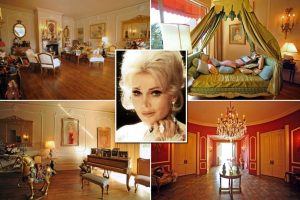