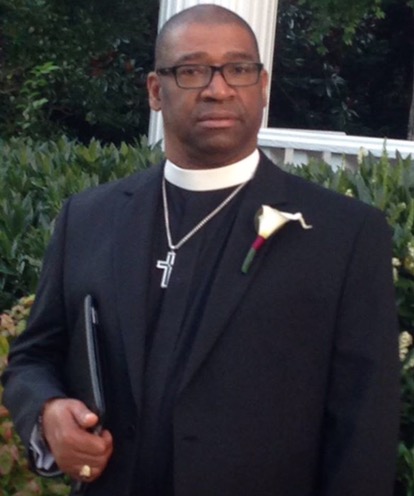 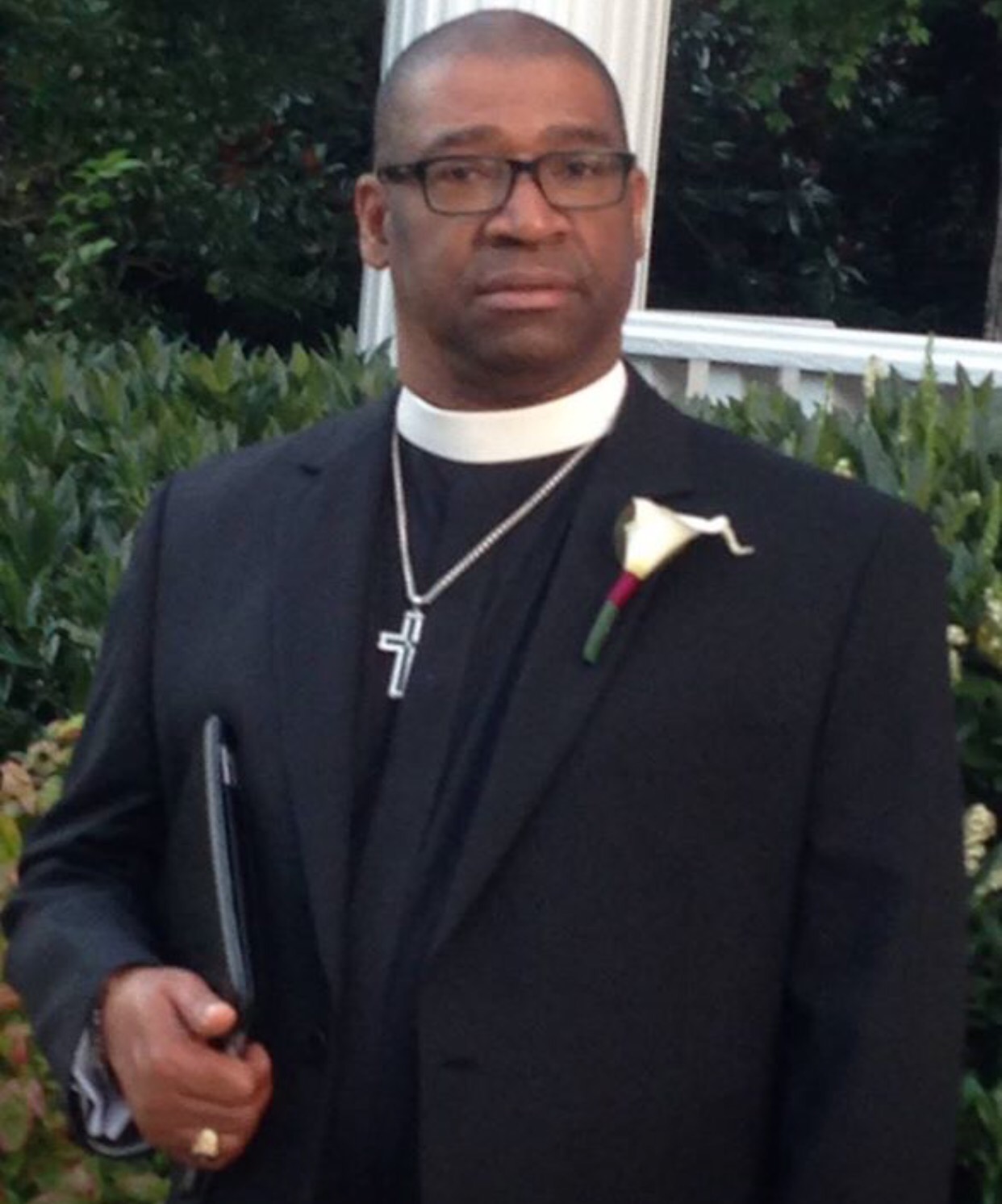 That pastor,  Anthony Nisbett,  of the Greater Jerusalem Baptist Church,  was identified in many of the text messages that we have indeed confirmed to trace back to a mobile device belonging to Nisbett in New York City.

While we won’t entirely disclose the content of these text messages due to their extreme graphic nature, we will in fact,  disclose some of them that have been redacted but only in context.

“John” per his text messages first met Anthony over the summer.  The two met after “John” was secretly contacted by Anthony when his wife, Mary, was reportedly out of town.

This is where the relationship started.  The text messages (which we’ve traced back to a mobile phone belonging to A&M tax services “Nisbett’s home business”) started first back in late June, and, continued up until recently when Nisbett discovered he had begun to make the news.

“I need you to come to my church after hours and abuse my hole my nigga. I don’t need no bitch shit, take me and fuck my brains out. My wife is out of town and that dick is mine”  Anthony Nisbett to John on 27 June 2016

After redaction,  we maintain the right to publish the remaining text messages.  The same text messages that “John” says he decided to save in the event the truth about Anthony came out.

“I was in the studio on set and then someone had come to me with a laptop telling me that a local church pastor is in the news.  Unexpectedly, I discovered that it was Anthony, er, the same man I had already had penetrative sex with on a number of occasions”. 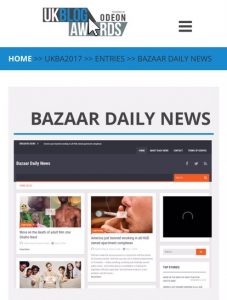 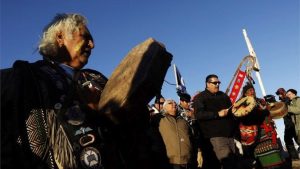