WASHINGTON, D.C —  President-Elect of the United States, Donald Trump, has reportedly picked his nominee to lead the Environmental Protection Agency.   Trump’s pick is actually Oklahoma Attorney General and anti-climate change crony Scott Pruitt. Pruitt, has long been an advocate to halt much of the EPA’s policies especially those surrounding climate change in the United States.

Pruitt, is a known  and big-time supporter of those attempting to get around the regulations surrounding greenhouse gas emissions in the United States.  He, has already sued over the Obama-era policy that limits those in the past. In case it couldn’t get anymore interesting, Pruitt, has also sued over regulations that are being proposed while Obama is in office — to essentially attempt to curtail methane. Methane is a component of natural gas in which is emitted during the production of gas and coal.

So, what would an America look like that doesn’t limit and regulate the emissions of greenhouse gases such as methane? 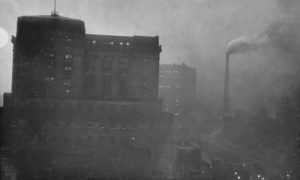 As pictured above, this is just one example of what an America without environmental regulations would look like.  Energy companies; coal corporations, and the like would essentially have the power to burn and emit whatever sort of gas came from their production sites.  Leaving the once “Clean Air” in America, not so clean anymore.

Pruitt has long claimed that under Obama’s “regime” the EPA has undergone “unconstitutional  regulations” towards coal and energy companies that have essentially protected our environment.  What he fails to realize is that the threat of methane and other dangerous gasses in America would become imminent in a country without an EPA that actually does its job correctly, rather, than unraveling policies meant to protect a country.

See also  Stanford rapist lied to the court, getting released early from jail

In fact, as a politician, it appears that Pruitt’s most “successful boast” to date would be the same in which appears on his Linkedin page “A leading advocate against the EPA’s activism agenda”.

“Scott Pruitt has a record of attacking the environmental protections that EPA is charged with enforcing. He has built his political career by trying to undermine EPA’s mission of environmental protection,” said Fred Krupp,  president of the Environmental Defense Fund. “Our country needs — and deserves — an EPA administrator who is guided by science, who respects America’s environmental laws, and who values protecting the health and safety of all Americans ahead of the lobbying agenda of special interests.”

The Washington Post reports that a number of lawmakers since the announcement have declared that under Pruitt ‘s rule “The EPA would become Every Polluters Ally”. 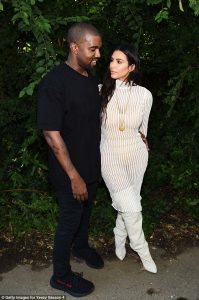 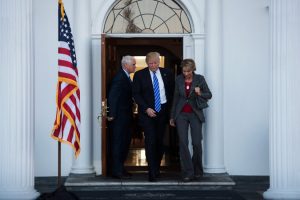