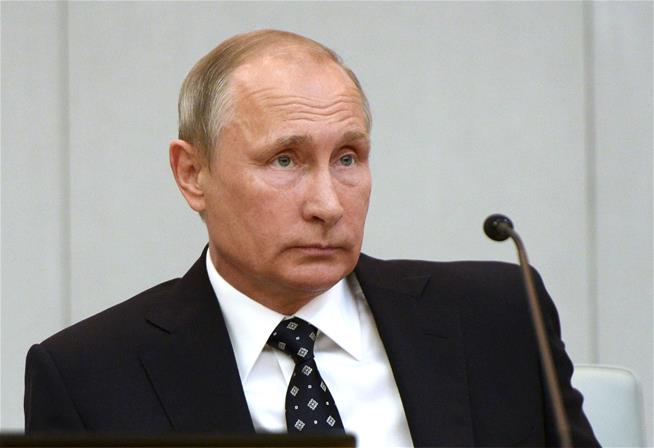 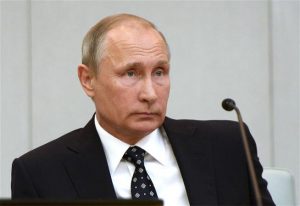 Russia has a new problem, and that’s a new set of accusations from the United States. According to briefings from a White House meeting, the Obama Administration has now formally accused Russia of attempting to hack political sites and the like in America to influence the upcoming general election in America.

These thefts and disclosures are intended to interfere with the US election process,” a statement by the two official agencies said. “The Russians have used similar tactics and techniques across Europe and Eurasia…We believe, based on the scope and sensitivity of these efforts, that only Russia’s senior-most officials could have authorized these activities”.

In a translated statement, the Kremlin denied the statement but did. It didn’t directly deny Russia’s involvement. 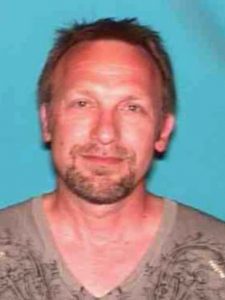 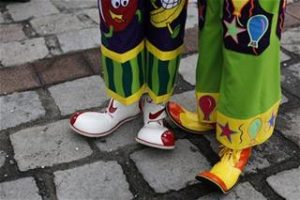 Next post The Creepy Clown Movement has arrived in London